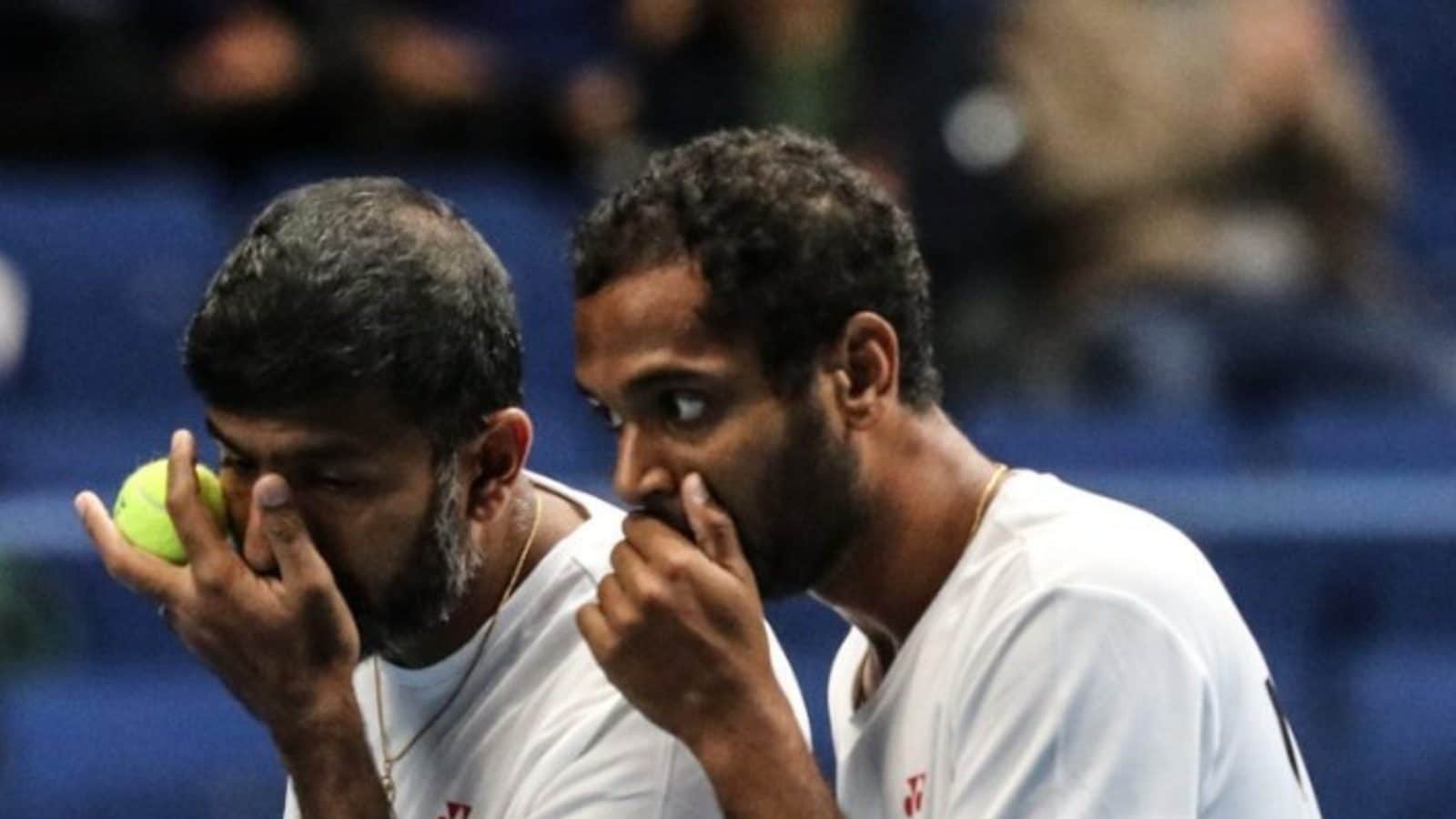 Star Indian pair of Rohan Bopanna and Ramkumar Ramanathan has been seeded second in the doubles main draw at the 2022 Tata Open Maharashtra to be held at the Balewadi Stadium in Pune from January 31 to February 6.

As the draws were revealed on Saturday, the in-form Indian pair, who recently clinched an ATP title in Adelaide, will kickstart its campaign against the experienced American pair of Jamie Cerretani and Nicolas Monroe.

Aussie duo of Luke Saville and John-Patrick Smith has been handed the top seeding in the doubles main draw, wherein 16 pairs will battle it out for the title of South Asia’s only ATP 250 event, which is organised by the Maharashtra State Lawn Tennis Association and sponsored by the Tata Group.

Apart from Bopanna and Ramkumar, two more Indian pairs will be seen in action in the doubles as Yuki Bhambri and Divij Sharan, and Arjun Kadhe and Purav Raja have received wildcards.

Four Indians, starting in the singles main draw, have been handed a comparatively tricky draw as they will face tough competitions against the higher ranked opponents in their respective opening round matches.

Ramkumar will square off against eighth seed Stefano Travaglia while Yuki will be up against Slovakia’s Jozef Kovalik.

Local boy Arjun will begin his campaign against former World No. 28 Joao Sousa while Prajnesh Gunneswaran will face fifth-seeded Daniel Altamaier in the opening round.

By virtue of their seedings, Aslan Karatsev (1), Lorenzo Musetti (2), Gianluca Mager (3) and defending champion Jiri Vesely (4) have received byes in the singles opening round at the fourth edition of one of country’s oldest sporting events, which is owned by IMG and operated by RISE Worldwide in India.

In the qualifying singles, Mukund Sasikumar, who made his ATP main draw debut at the last edition here, and Manish Sureshkumar have received wildcards as they will fight for four main draw spots alongside 14 other players.

The qualifying matches will begin on Sunday as Sureshkumar will kickstart his campaign against Czech player Kopriva Vit and Sasikumar will play Celikbilek Altug of Turkey, who made his Grand Slam debut at 2021 French Open.