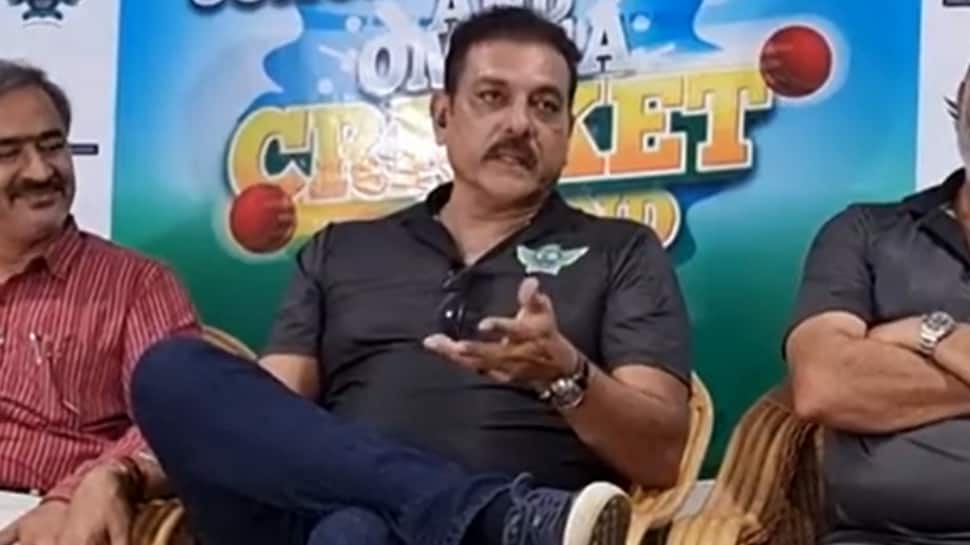 Ravi Shastri, Ex-Team India head coach, is known for speaking his mind out. Even during his stint as the head coach, he did not mince his words and used to be quite straightforward with the players. After choosing to opt out of an extended term, Shastri is to become a media man again. He enjoyed a long stint as a broadcaster before he signed up for the tough head coach job of the Indian men’s cricket team. Shastri has been making some big commens ahead of the all-important T20 World Cup 2022, that kickstarts on October 16 with the qualification phase.

On Wedneday (October 12), he attended an event in Mumbai by the Press Club of India and he answered some key questions ahead of the mega event in Australia. He revealed his four semi-finalists for the tournament. Shastri said that he believes these teams would make the cut to the last four. They are: India, Pakistan, England and hosts Australia.

Team India are in good form with T20I series wins vs Australia and South Africa recently. They have warmed up for the tournament with some really good contests. Pakistan have also played enough matches to warm things up. England have one of the best players in the team and Australia being the defending champions will obviously be favourites. They are also playing at home.

Fun, Adventure & Rejuvenation ___#TeamIndia‘s day out at the Rottnest Island had it all! _ – by @RajalArora

Shastri also pointed out that Suryakumar Yadav and Hardik Pandya will play a big role in the World Cup. He said that they are match-winners and a lot will depend on their form.

“The No. 4 and No. 5 batsmen are the once who can make the difference in and match. For India, It will be Suryakumar and Hardik who can win matches for India.” the former India coach said.

Thankfully for India, both Hardik and Surya have been in good forms and Rohit Sharma will be banking on them to deliver the goods in the big-ticket event.