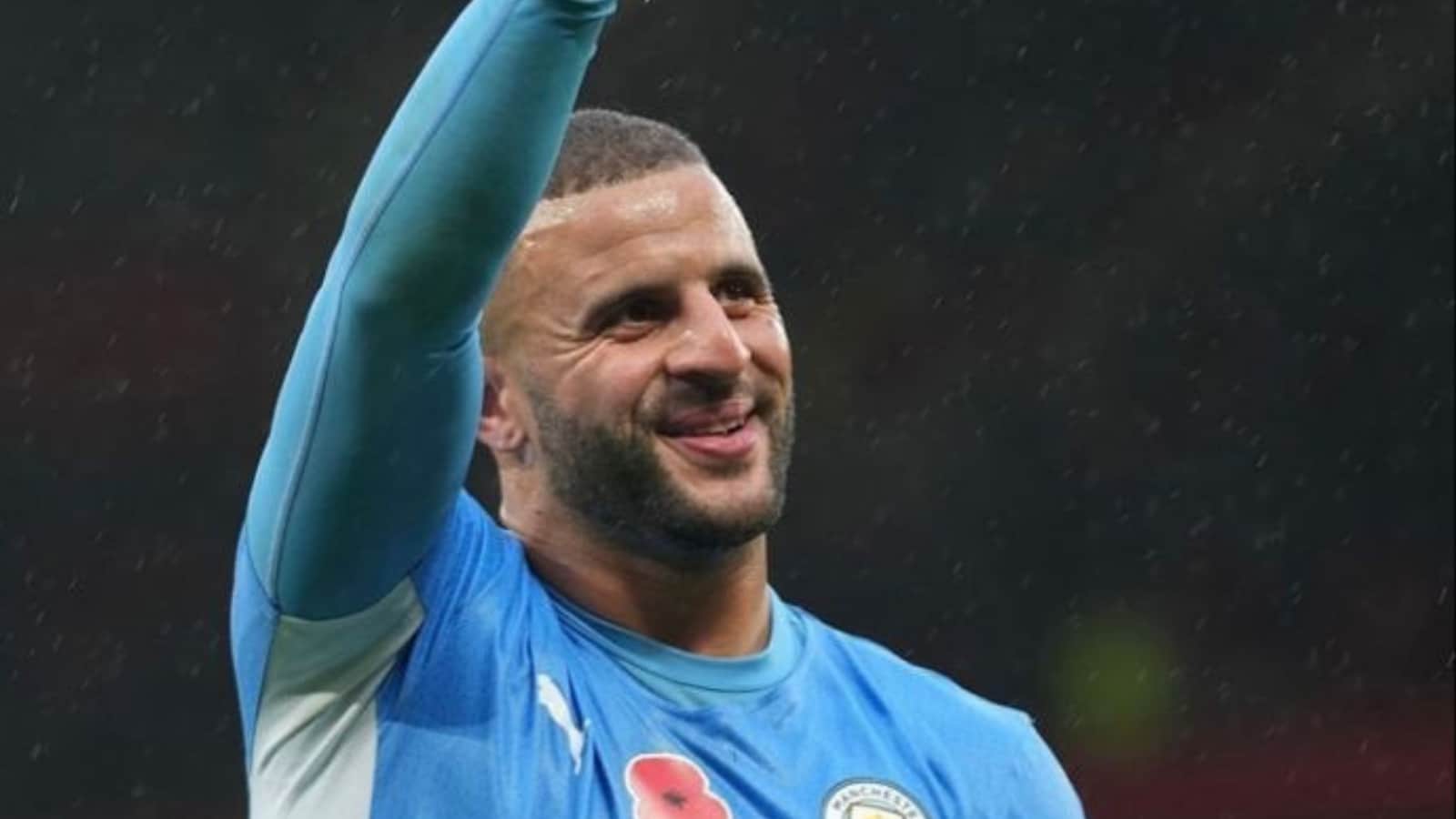 Former Manchester United captain-turned-sports pundit, Roy Keane, who is known for not mincing his words when talking about the game, has surprised many at Manchester City by his fresh remarks on Kyle Walker. The Irishman had previously been ruthless in his criticism of Walker, after the star right-back brought down Sadio Mane to concede a penalty against Liverpool in a November 2020 game.

In a wild outburst of opinion, Keane had described the 31-year-old as a “car crash” and suggested the Senegalese winger was “up against an idiot” in that fixture, The Athletic reported.

In light of that outburst, City executives had complained to the TV outlet (Sky) that Keane had crossed the line. The report also indicated that while Keane’s criticisms were legitimate, they felt the former United great’s personal-angled comments were too harsh.

However, in a seemingly sudden change of heart, Walker has surprised many at City. The Premier League champions were considerably surprised to find out Keane selected Walker as his right-back of choice at a recent event with fellow Sky Sports panellists Jamie Carragher and Gary Neville.

As per Mail Online, on a recent episode of Sky Sports’ ‘The Overlap,’ Keane along with Carragher and Neville were asked to pick their best ever Premier League XI, but a significant caveat was not to include any current or past United players.

Neville opted for Chelsea’s Cesar Azpilicueta, while Keane picked Petr Cech as a goalkeeper, but was surprised when he included Walker along with Vincent Kompany, Tony Adams and Ashley Cole in his back four. Chelsea legend Frank Lampard, Patrick Viera and Liverpool icon Steven Gerrard were in the midfield. Alan Shearer, Mohamed Salah and Arsenal great Thierry Henry were front selections in Keane’s XI.

It is a bolt from the blue as Keane clearly proved that he was going over the top by picking Walker in his team, although he probably would have picked Neville if it was allowed.