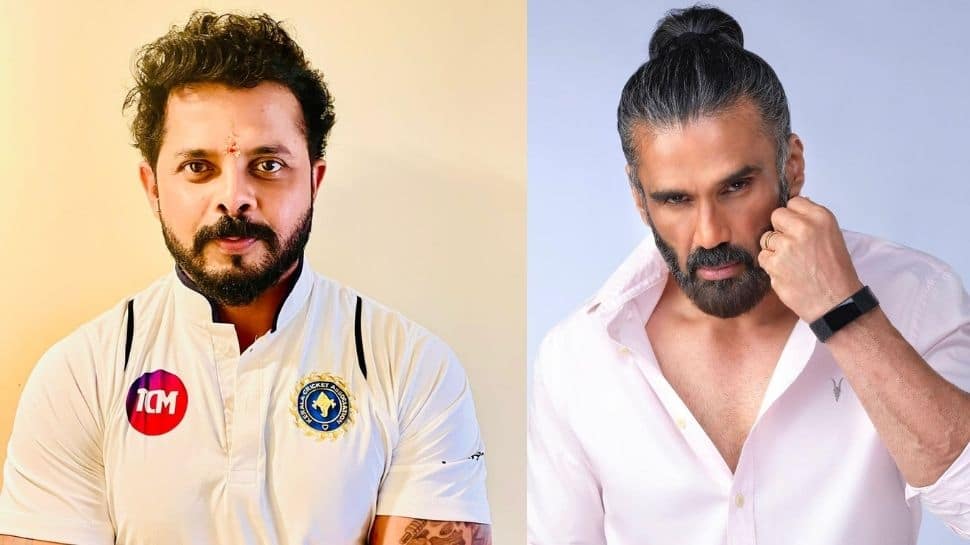 The Sharjah Cricket Stadium in the United Arab Emirates (UAE) will host the first-ever three-day long Friendship T10 Cup UAE in which former cricketing legends from the world and Bollywood stars will compete to strengthen bonds between people and nations throughout the world starting from March 5. The first-of-its-kind Friendship Cup UAE is being hosted by CEO and Managing Director of Arba Sports Service LLC, Aslam Gurukkal, at the Sharjah Cricket Stadium.

Sharjah, which holds the world record for hosting the maximum number of ODI matches, will have the first Friendship Cup UAE. The tournament will include four teams: India Legends, Pakistan Legends, World Legends 11 and Bollywood Kings – all of which will be led by well-known cricket and Bollywood stars.

Imran Nazir, one of the most aggressive and talented batsmen to have come out from Pakistan, invites you to experience the exciting Friendship Cup UAE with your family and friends.

One of the four teams is Bollywood Kings, led by actor Suniel Shetty and comprising Sohail Khan and Aftab Shivdasani along with the firepower of cricketers-turned-actors like Salil Ankola and S. Sreesanth. Sreesanth had registered for the Indian Premier League (IPL) 2022 mega auction for Rs 50 lakh base price but went unsold. The second team India Legends comprises greats like Mohammed Kaif, Munaf Patel, Ajay Jadeja and former India captain Mohammed Azharuddin.

“We are holding the competition to convey our admiration and affection for the game of cricket,” stated Aslam Gurukkal, Managing Director and CEO of ARBA Sports Services. “The Friendship Cup UAE is a fantastic opportunity to strengthen the bonds of people and different nationalities all over the world.”