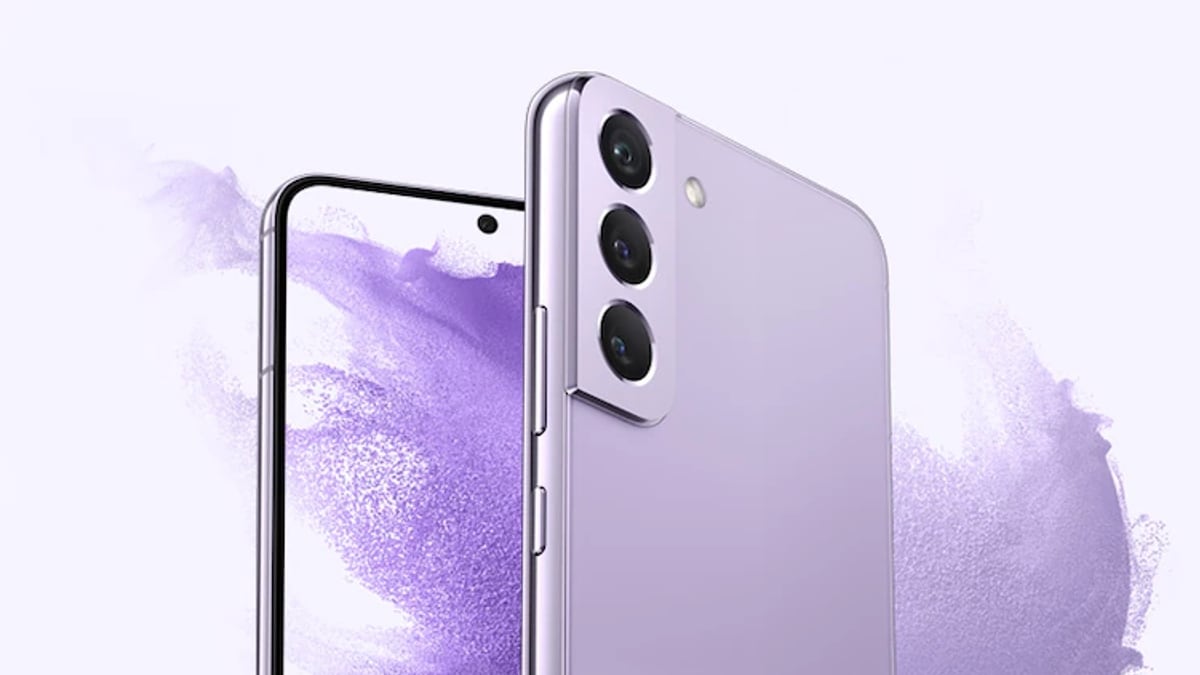 Samsung Galaxy S23 is expected to go official early next year. Ahead of the official debut, a known tipster has suggested the key specifications of the Galaxy S22 successor on Twitter. The Samsung Galaxy S23 is said to feature an AMOLED display with 120Hz refresh rate. The upcoming handset could be powered by Qualcomm’s Snapdragon 8 Gen 2 SoC. Samsung is said to pack a triple rear camera unit led by a 50-megapixel main sensor on the Galaxy S23. It could feature a 3,900mAh battery with support for 25W charging.

Tipster Yogesh Brar (@heyitsyogesh) tweeted the alleged specifications of the Samsung Galaxy S23. According to the tipster, the upcoming Samsung phone will have a 6.1-inch full-HD+ AMOLED display with 120Hz refresh rate, similar to its predecessor. It could run on Android-13-based OneUI 5. It is said to be powered by a Snapdragon 8 Gen 2 SoC, coupled with 8GB of RAM. Samsung Galaxy S23 series was earlier speculated to pack Exynos 2300 SoC under the hood.

For optics, the upcoming Galaxy smartphone is tipped to carry a triple rear camera setup comprising a 50-megapixel main sensor with support for optical image stabilisation (OIS), a 12-megapixel ultra-wide sensor, and a 10-megapixel telephoto sensor. For selfies and video chats, the Galaxy S23 could pack a 10-megapixel sensor at the front.

The Galaxy S23 is said to come in 128GB and 256GB storage options. It could feature a 3,900mAh battery, which is an upgrade over the predecessor Galaxy S22. Further, the battery is said to support 25W wired charging and 15W wireless charging.

The anticipated Galaxy S23 is likely to come with upgrades over the Galaxy S22. The Galaxy S22 was launched in India in February alongside the Galaxy S22+ and the Galaxy S22 Ultra with a starting price tag of Rs. 72,999 for the base 8GB RAM + 128GB storage variant. It is powered by an octa-core Snapdragon 8 Gen 1 SoC, and comes with 8GB of RAM as standard.