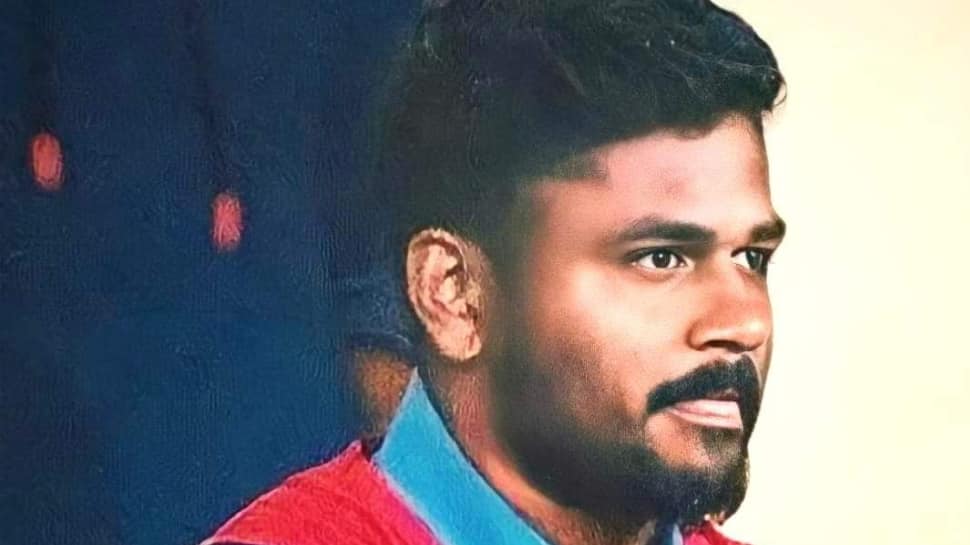 Indian wicketkeeper and batter Sanju Samson was once again sacrificed for the sake of combination after he was dropped in from the playing 11 for the 2nd ODI vs New Zealand on Sunday (November 27). Indian captain Shikhar Dhawan lost the toss and was asked to bat first by opposition skipper Kane Williamson. Then Dhawan told the broadcaster that India had made two changes. One was Shardul Thakur making way for Deepak Chahar and the other was Deepak Hooda replacing Sanju Samson in the playing 11. Hooda’s selection is based on the logic that he provides a spin-bowling option for the team as India clearly missed the sixth bowler in 1st ODI, which they lost by 7 wickets.

Post the playing 11 announcement, Sanju Samson started posting their angry reactions on Twitter. They feel that he is always the one who has to be dropped while Rishabh Pant, despite his poor form, continues to feature in the playing 11.

Check the reactions below:

#SanjuSamson please retire from this shitty team and play for some other country where the talent gets respect not the money or power or politics like corrupted BCCI
— Praveen John (@Praveen99659069) November 27, 2022

@BCCI like seriously man we dont know whats your problem with sanju samson_ seriously!!! Give him the chances he needs .. rishabh pant consistently failing still in the squad!! No wonder why india are not winning trophies #SanjuSamson
— nikunj kothari (@nikunj010) November 27, 2022

@SDhawan25 – Why is @IamSanjuSamson asked to sit out ? He has performed relatively well in the one match he played. If you had to play @HoodaOnFire , there are few others who could have been benched.@BCCI #IndiaVsNewZealand
— Indian (@ban_banker) November 27, 2022

Understand why Hooda is being played, but Sanju Samson deserves a consistent run yaar. Just give him a decent run rather than these sporadic games. Has grabbed his chances this year in ODIs. #NZvIND

Earlier, Samson was not included in the playing 11 in the T20I series. India played 3-match T20I series, which they won 1-0. Samson, who is a T20 specialist, was not played in any of the matches. He made the cut in the 1st ODI, scoring 36 runs off 38 balls that involved 4 fours. That was not such a poor peformance by any stretch of imagination. However, Samson was dropped. The reason for his non-selection clearly has nothing to do with his performance but more to do with the team combinations. Hooda provides a bowling option for India. Pant cannot be dropped as he is the first-choice wicketkeeper in the series. Samson, unfortunately, will have to wait for his chance.