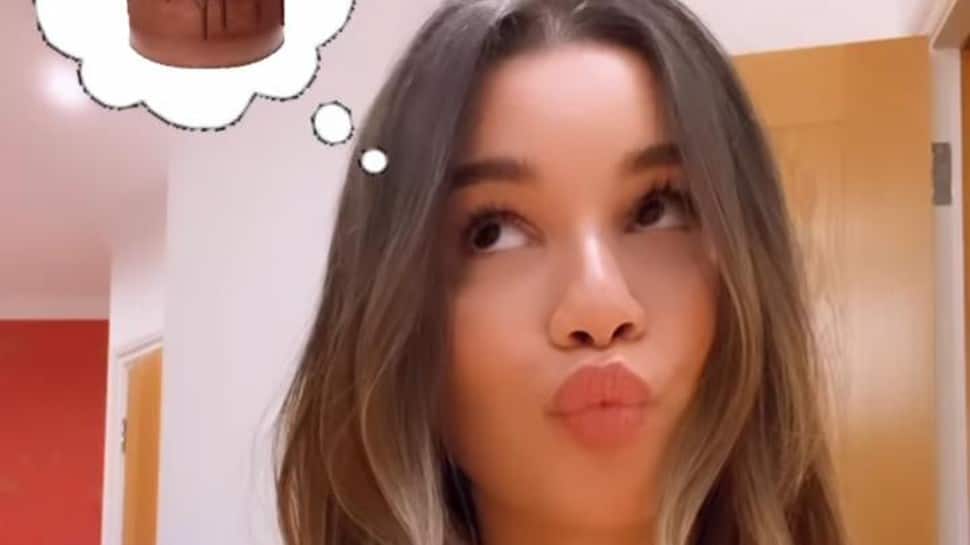 Sara Tendulkar, daughter of cricket legend Sachin Tendulkar, is a popular star kid. Even though she’s been away from the spotlight, Sara has a huge fan base on social media and even has several fan pages dedicated to her. She enjoys a fan following of 1.7 million on Instagram.

On Saturday, Sara shared another picture on the Instagram story and the photo went viral in no time. In the photo, Sara can be seen pouting and asking fans if she should order a midnight dessert.

Check out the pics here:

Interestingly, Sara did order a dessert to satisfy her midnight craving and she also shared a pic of the same. Check it here:

Apart from being a foodie, Sara is a fitness freak and she likes to hit the gym regularly. She is also a huge fan of cardio exercise, and running is her all-time favourite activity. The 24-year-old has even participated in several marathons for a social cause.

Notably, Sara recently took up modelling, and featured for a clothing brand alongside Banita Sandhu and Tania Shroff. This was Sara’s first big break into the world of modelling.

Sara has looks to break into Bollywood as well and there have been rumours floating for some time now that she may make her debut soon. However nothing concrete has come from her so far regarding entering films.