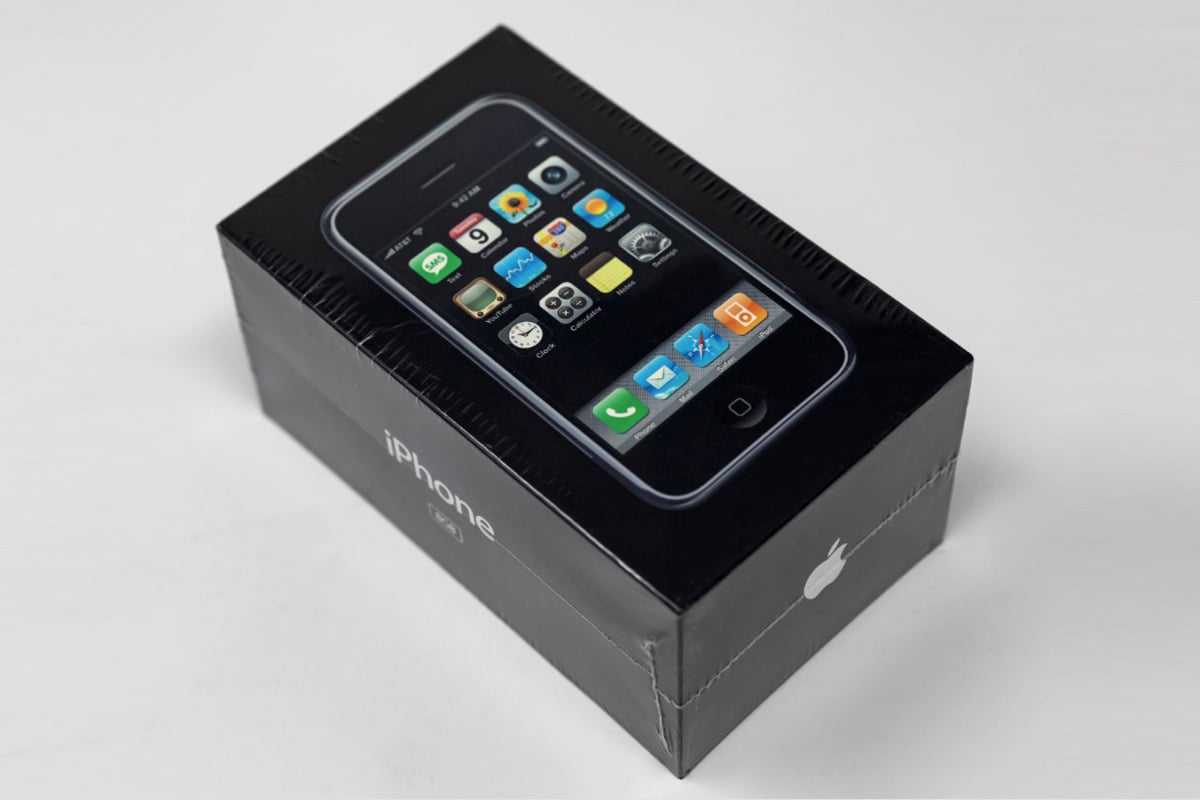 Apple’s iPhones are expensive compared to many Android phones. Over the years, it has set a benchmark for premium phones, asking for higher price for its features. Continuing with the trend, the latest iPhone 14 was launched last month to attract customers with some unique features. But on Sunday, someone dished out $39,339.60 for an untouched, unboxed, original 2007 iPhone. This broke the notion that the latest iPhone are on the pricey side. The first generation iPhone was released by Apple co-founder Steve Jobs in 2007.

The auction was held by LCG Auctions where the gadget was sold for over 65 times its original $599 price tag.

The auction house had put the 8GB variant of the iPhone and thought it will get $30,000 but the winning bid crossed its expectations, according to a report in CNET.

“One of the most important and ubiquitous inventions of our lifetime,” the description of the item on LCG Auctions’ website read. “This factory sealed, first-release example is in exceptional condition… Collectors and investors would be hard-pressed to find a superior example.”

The original iPhone was launched on June 27, 2007, with Mr Jobs calling it a combination of “an iPod, a phone, and an internet communicator”. It revolutionised the smartphone market and started the race to offer better gadget to consumers.

The original iPhone had a 3.5-inch screen, a 2-megapixel camera and a web browser.