SEBI bars Bombay Dyeing, Ness Wadia, others from securities market for up to two years; imposes fines of ₹15.75 crore 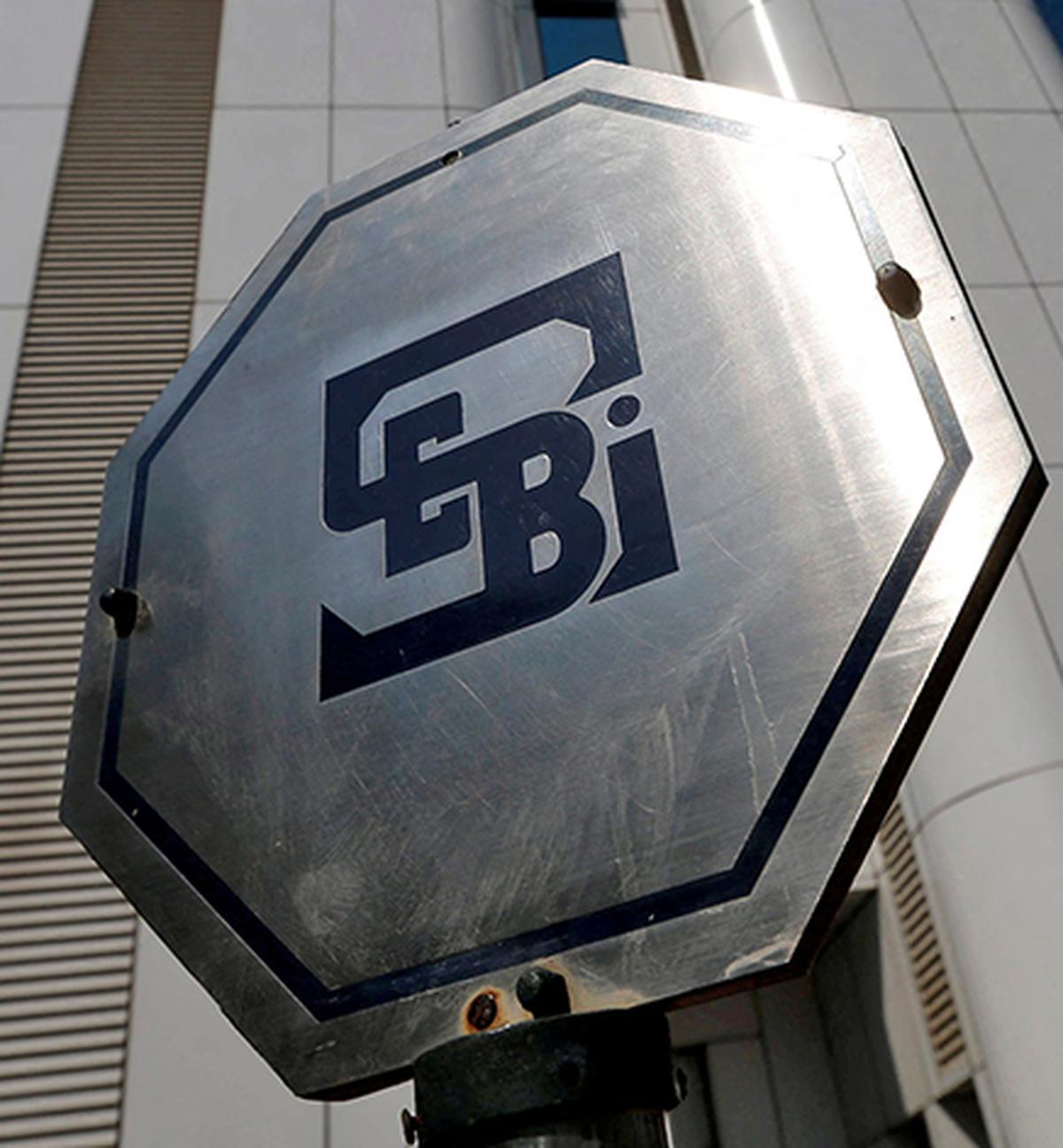 Securities and Exchange Board of India (SEBI) has barred 10 entities, including Bombay Dyeing & Manufacturing Company Limited and its promoters — Nusli N Wadia, Ness Wadia and Jehangir Wadia — from the securities markets for up to two years and levied a fine totalling ₹15.75 crore on them for being involved in a fraudulent scheme of misrepresenting the company’s financial statements.

They have been directed to pay the penalty within 45 days, the SEBI said in its Order passed on October 21.

On the basis of certain complaints, SEBI conducted a detailed investigation into the affairs of Bombay Dyeing and Manufacturing Company Limited (BDMCL) for the period covering FY 2011-12 to FY 2018-19.

In its probe, SEBI found that these entities were involved in a fraudulent scheme of misrepresentation of financial statements of BDMCL, by inflating sales of ₹2,492.94 crore and profit of ₹1,302.20 crore arising from the alleged sale of flats (through memoranda of understanding or MoUs) by BDMCL to Scal during FY 2011-12 to 2017-18.

The regulator noted that the shareholding structure of Scal was deliberately designed in such a manner that though BDMCL directly held only 19% stake, through its indirect holdings in other shareholders of Scal, BDMCL was able to exercise complete control over the entire share capital of Scal.

“The direct shareholding of BDMCL in Scal was deliberately by design kept at 19% so as to ensure that definition of ‘Associate Company’ is not attracted and therefore, the financial statements of Scal would not be mandated to be consolidated with that of BDMCL.”

Further, BDMCL failed to disclose all material transactions with its “related party” Scal in the quarterly corporate governance compliance report.

Accordingly, SEBI has prohibited Bombay Dyeing, Nusli N Wadia, his sons — Ness and Jehangir — and Mehta from the securities markets for two years, while the same for Scal and its then directors is one year. Further, SEBI has restrained Wadias and Mehta from being associated with the securities market, including as a director or key managerial personnel in a listed company, for a period of one year.

“Wadias have played an active as well as a deliberate passive role in the perpetration of the scheme of deliberate misrepresentation of financial statements of BDMCL,” it said.

“The planned reduction of shareholding in Scal to 19% to avoid consolidation of financial statements of Scal, execution of non-genuine sales to Scal through MoU’s, granting deferment of payment to Scal (and not any other bulk buyer), inflation of sales and profit of BDMCL, non-realisation of payments from Scal etc, were all different legs of the broad ‘scheme of fraud’ perpetrated under the supervision and control of Noticee no. 3, 4 and 5, (Wadias) while they were at the helm of affairs at BDMCL,” SEBI noted.

Overall, the regulator levied a fine of ₹2.25 crore on Bombay Dyeing, ₹4 crore on Nusli Wadia, ₹5 crore on Jehangir Wadia, ₹2 crore on Ness Wadia, ₹50 lakh on Mehta, ₹1 core on Scal and ₹25 lakh each on the then directors of Scal.