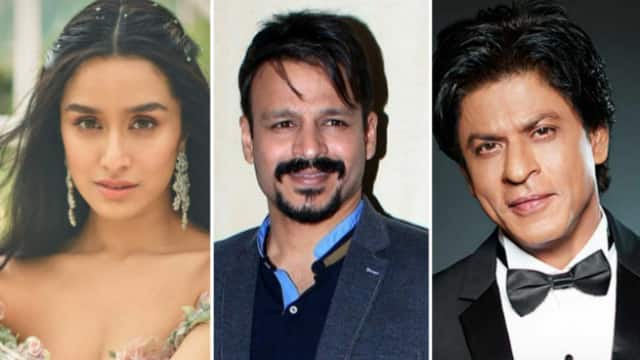 Vivek Oberoi and Gaurang Doshi were duped by Radhika and Sanjay in crores of rupees, this news was in the news a few days ago. Now the latest update has come in this case that Sanjay has been arrested in this case, while Radhika is absconding. At the same time, it was being said earlier that both Radhika and Sanjay are in jail. Now Gaurang has given a statement in this matter. According to the report of E Times, Gaurang said, only Sanjay has been arrested so far. Sanjay was arrested from Mumbai. The police arrested him from a flat. Now the police is looking for Radhika.

The big scandal came to light when Gaurang was introduced to Sanjay and Radhika by Vivek Oberoi last year. Though Vivek had been cheated by then, but he was not even aware of it.

what did Vivek say

Talking to E-Times, Vivek revealed that he had invested in a company with Radhika and Sanjay, on which he had promised that he would set up films and events with them. Vivek had said, ‘He told me that he has the rights of Kishore Kumar’s biopic. He then got me to talk to Kishore Kumar’s son Amit Kumar and Sumit as well.

Vivek then made up his mind to produce this project. Vivek further said, Radhika and Sanjay said that Shraddha Kapoor will attend an event in Bangladesh. They were also discussing a show about Shahrukh Khan abroad. I don’t know whether Shah Rukh Khan and Shraddha Kapoor are aware of this. Vivek says that by using his name, they are cheating many people.

Ram Gopal Varma’s taunt on the makers of the big budget, said- ‘If they see the collection of Kantara…’

On the other hand, Gaurang says that Sanjay and Radhika even said that they are making a film with Nawazuddin Siddiqui too.

Vivek and Gorang say that by the time they came to know what game Sanjay and Radhika were playing, it was too late. However, now they want both of them to meet as soon as possible.