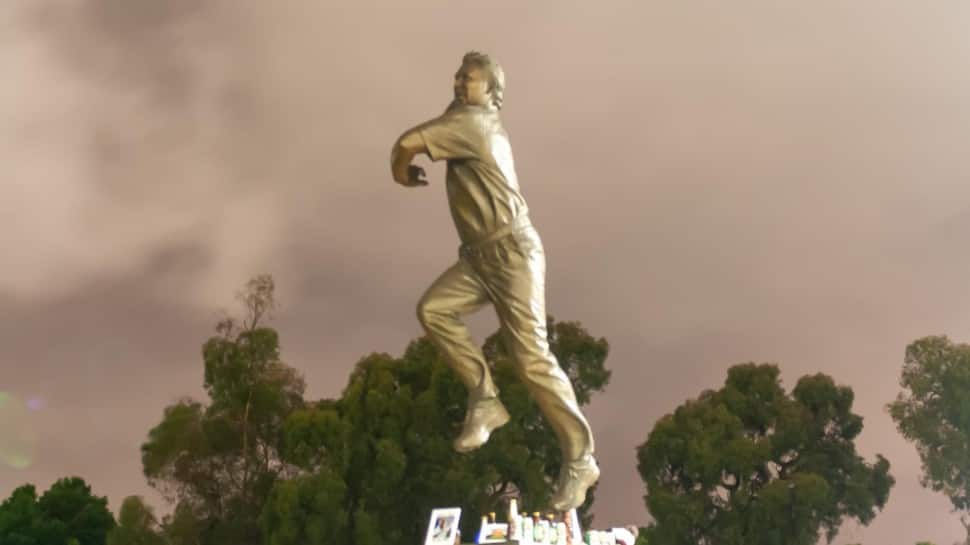 Legendary Australian spinner Shane Warne’s state funeral service will be held at the iconic Melbourne Cricket Ground (MCG) in front of up to 100,000 people before his family holds a private funeral to say goodbye to the spin-bowling great, it was revealed on Monday (March 7).

A report in dailymail.co.uk said that Warne’s close friends and family will assemble in Melbourne after the 52-year-old’s body is returned to Australia from Thailand, where he passed away following a suspected heart-attack on Friday. A report in the Herald Sun said that plans were being finalised for a public memorial “due to be held later this month”.

The report added that Warne’s state funeral could clash with the start of the AFL (Australian Football League) season, but adjustments will be made “to ensure the cricket great is honoured”. The report also added that fans had been flocking the stadium over the last few days to leave tributes of “VB cans, flowers, heartfelt letters and even a slice of pizza at the foot of the Shane Warne statue”.

Shane Warne’s statue is becoming a shrine of remembrance; flowers, VB stubbies, Crown Lager bottles…. The outpouring of emotion from the public is moving. pic.twitter.com/ZaoLKzcJRY

Thai police had told reporters on Sunday that the former cricketer was staying in the villa with four friends, and when one of them tried to wake him at around 5pm local time, “he was unresponsive”. The cricketer’s associate Andrew Neophitou performed CPR for about 20 minutes to revive him before the ambulance arrived, but he couldn`t be saved.

The police also reportedly said on Sunday that Warne’s room had bloodstains on the floor and bath towels from the prolonged CPR, “but have ruled out foul play”.

The dailymail.co.uk reported that ambulance crews had reported a pool of vomit by the bed. The police had also revealed that the late cricketer had seen a doctor about chest pains in Australia prior to his arrival in Thailand and had been suffering from asthma and heart issues.