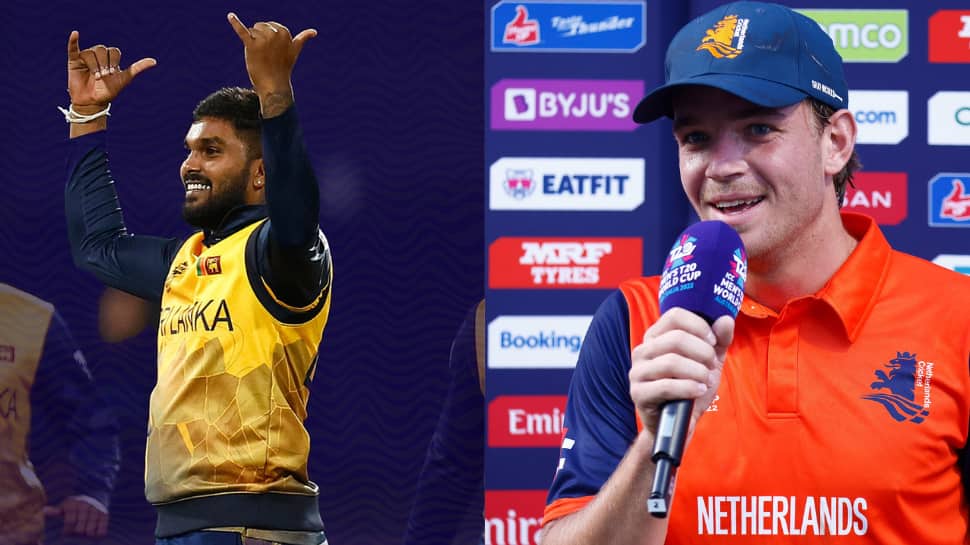 World Cup fate is on the line for Netherlands and Sri Lanka when they meet at Kardinia Park in the penultimate game in Group A, with both facing the prospect of an early exit from the tournament. Coming into the ICC Men’s T20 World Cup 2022 it had been Sri Lanka who had been making much of the noise on the international stage, winning the Asia Cup and beating some high-calibre opponents in the process. But Dasun Shanaka and his side are now one loss away from World Cup elimination, and know they must almost certainly beat Group A leaders Netherlands on Thursday to make it to the Super 12.

Sri Lanka’s opening-match defeat to Namibia is what has left them in such a perilous position, while Netherlands’ win over the same African opponents has left the Dutch sitting pretty at the top of the group on four points.

However, progression is still far from certain for the Netherlands. In fact, a loss may well be enough to send them out of the tournament despite those two wins.

It all comes down to net run rate, and that is where the Netherlands are in trouble. Sri Lanka’s crushing win over UAE means that they will go above the Dutch on NRR should they win this game. And then it would all come down to Namibia v UAE in the Group A finale later on Thursday. A win for Namibia in that match would see them knock the Netherlands out in that scenario, as they already have a superior NRR.

Should Netherlands win this game then Sri Lanka will be hoping for an enormous favour from UAE, who would need to beat Namibia and very heavily to overturn the NRR differential in Sri Lanka’s favour. Such a mathematical outcome is not impossible but highly improbable.