Sourav Ganguly left DISAPPOINTED after being shown the door by BCCI, unlikely to be proposed for ICC position 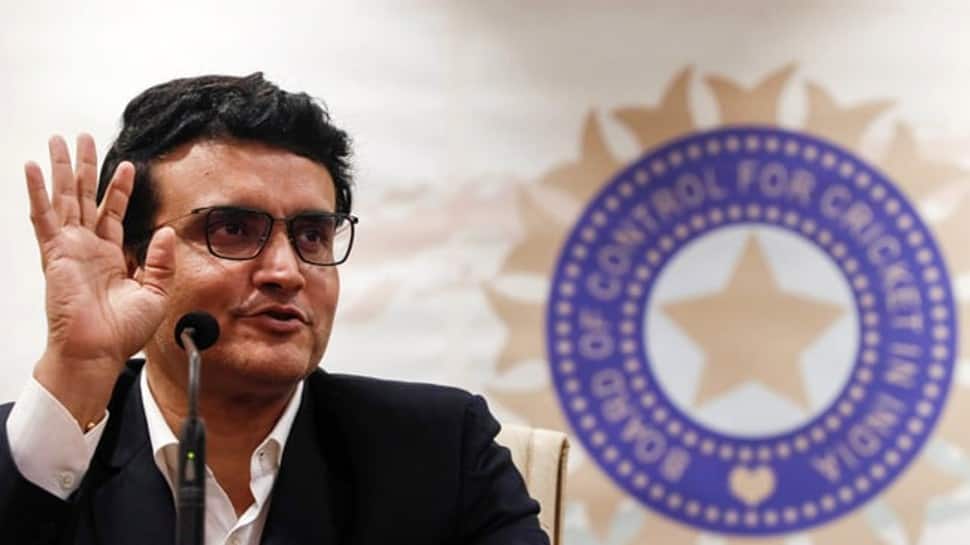 Former India captain Sourav Ganguly’s tenure as the Board of Control for Cricket in India (BCCI) president is all set to come to an end with 1983 World Cup-winning cricketer Roger Binny set to take over as the top boss soon. However, the former Bengal southpaw’s exit from the BCCI was anything but cordial.

Ganguly did not propose the name of Roger Binny, the incoming president, as is the normal practice in the cricket board. “He clearly looked upset, disappointed and dejected,” a member who was present at the BCCI office was quoted as saying by Cricbuzz website. Ganguly was the last one to leave the BCCI office after the nomination process ended.

Sourav Ganguly was offered the post of IPL Chairman, but he rejected as it is smaller post compared to BCCI President which he wanted to continue. (Reported by PTI).
— Mufaddal Vohra (@mufaddal_vohra) October 11, 2022

At informal meetings before the nomination day, according to the website, Ganguly was told that his performance did not live up to the expectations although the official reason is that there is no precedent of a president holding two full terms. The board was also not pleased that Ganguly ambushes BCCI sponsors by endorsing rival brands is often discussed among the members.

Former BCCI president N Srinivasan, who is like a mentor to the current BCCI team, made a stopover in Mumbai and according to sources he was one of the vocal critics of the outgoing BCCI president.

Even at 10 AM on Tuesday (October 11) morning, there was some element of uncertainty over who will be the president because Ganguly did not give up. That was reminiscent of the situation in 2019, when Ganguly was confirmed as president at the eleventh hour ahead of Brijesh Patel, who was the favourite for the top position. Three years on the BCCI seems to have moved on, which also means he is unlikely to be its candidate for the ICC Chair, the election for which is next month.

After hectic parleys and back-channel discussions in the past one week, it was decided that Binny would be the 36th Board president, one of the sources familiar with the development, said. Jay Shah, son of Union Home Minister Amit Shah, has also filed nomination and will continue as BCCI Secretary for a second consecutive term if no more candidate throws his hat in the ring.

Shah is also expected to replace Ganguly as India’s representative at the all-powerful ICC Board. “Roger Binny has filed nomination for president’s post, myself for the vice-president’s post, Jay Shah for secretary, Ashish Shelar for treasurer and Devajit Saikia has filed nomination for joint secretary’s post,” Shukla told reporters. “Arun Dhumal will head the IPL governing council and Abhishek Dalmiya will be part of that council. Khairul Jamal (Mamun) Majumdar will be part of the Apex council. As of now these are the nominations and all are unopposed,” Shukla added.

Wednesday is last day for filing nominations. Candidates can withdraw their nomination by October 14. The final list of candidates for various positions will be published on October 15.