Sourav Ganguly opens up on exit as BCCI President, says THIS 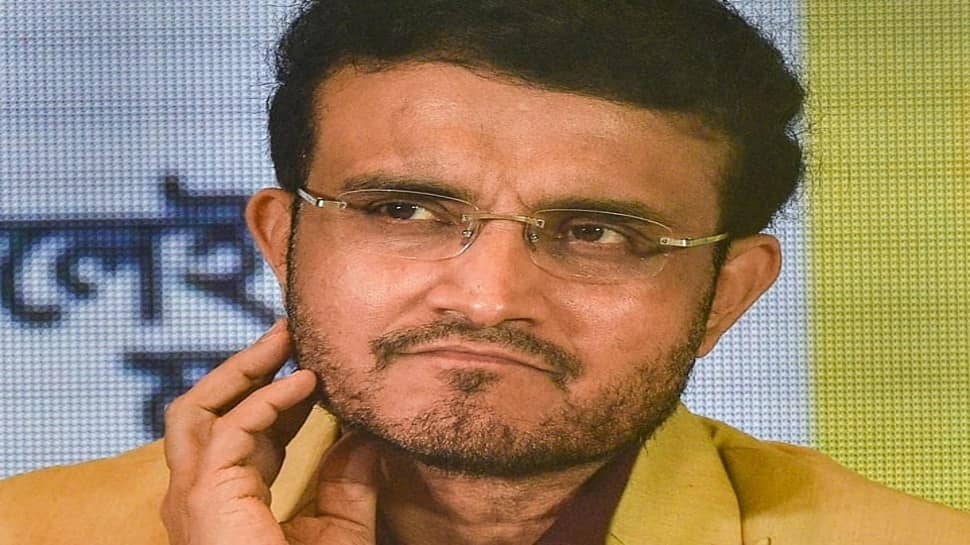 BCCI president Sourav Ganguly is about part ways with the board after 3 years as Roger Binny is set to replace him (likely). Reports claim that the Indian cricket legend wanted to continue as the chief of the board but did not get the backing from other members of the board. Ganguly opened up on the event of him leaving the duties as BCCI president and said that he cannot remain an administrator forever.

“I was the president of CAB for five years. I have been the president of BCCI for three years. All these have terms after which you have to leave and go. The challenge as a cricketer is a lot more. As an administrator, you have to contribute so much. You have to make things better for the team. Me being a player, who played for a long period of time, understood that. I enjoyed it thoroughly. Establish the brand across the world. There were great moments as an administrator. You cannot play forever and you cannot remain an administrator forever.”

Former India cricketer Roger Binny, who was part of the 1983 World Cup winning team is all set to be Ganguly’s successor. As Ganguly gets set to part ways with the Indian board of cricket, Jay Shah will continue to be the board’s secretary. Along with Ganguly, a few more changes in the board are also expected. (More to follow)