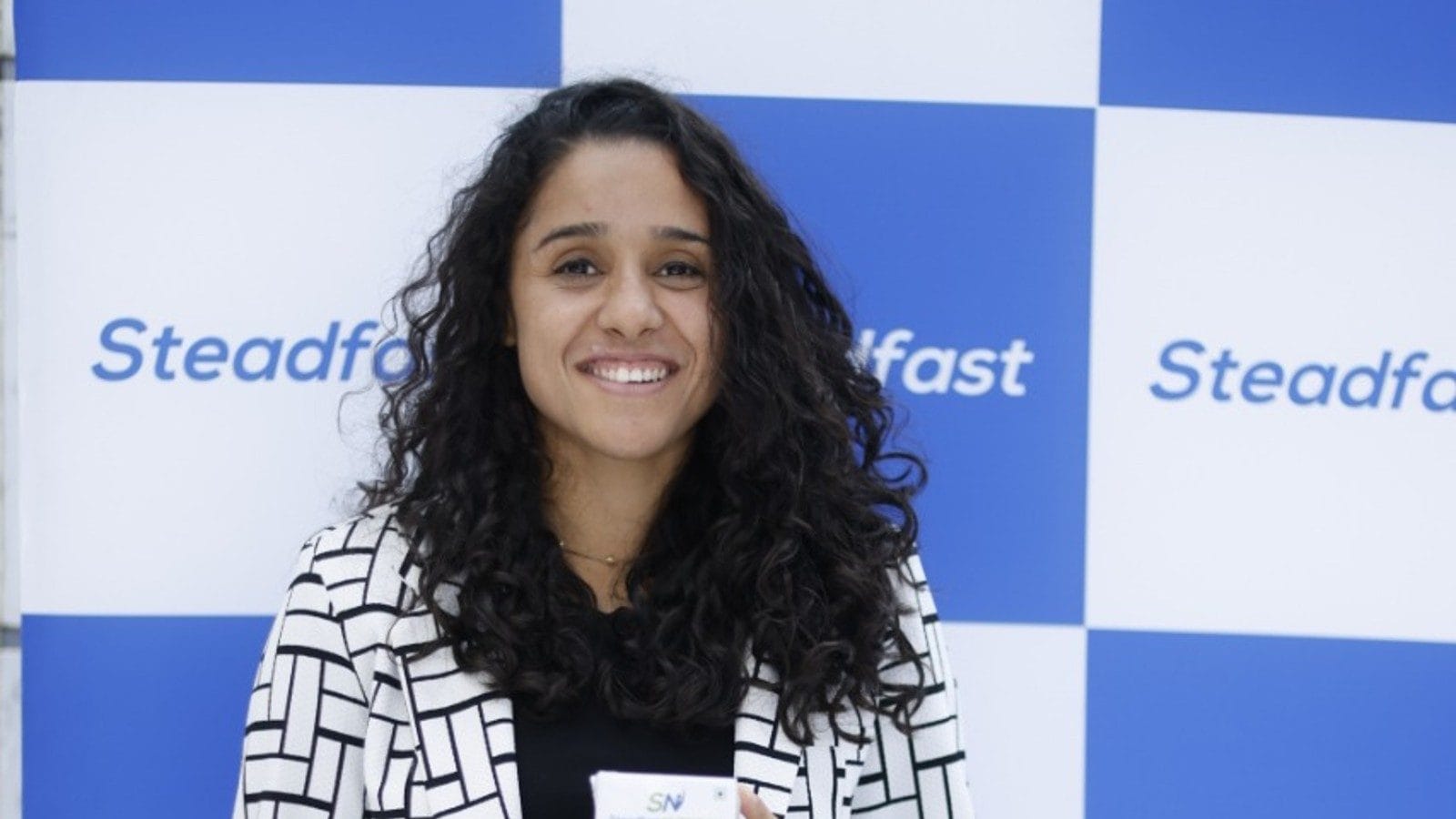 Ahead of International Women’s Day, well-known sports and wellness nutrition brand Steadfast Nutrition launched a one-of-a-kind initiative to put the spotlight on the neglected issue of women’s health and women athletes who have silently revolutionised Indian sports.

Aptly titled ‘Celebrating Iron Women’, the campaign reached a crescendo with a high-profile event in Noida on March 5.

Patriarchy in Indian sports, the wage gap between male and female athletes, and solutions to increase the popularity of Indian sports were some of the topics that were put on the table during the discussion.

Steadfast Nutrition founder Aman Puri said, “Steadfast is a firm believer in the phenomenal power of women. Iron Women is not a special category of celebrities but all those women who face life’s challenges with resilience and become path-breakers through their extraordinary spirit. We are happy that through our campaign, we were able to put the spotlight on these revolutionaries of sports who are making a mark in their field. While Indian sports has several poster girls like Sania Mirza, Mithali Raj, PV Sindhu, and Saina Nehwal, today we have succeeded in highlighting the contribution of Iron Women who have silently broken barriers without featuring in headlines in the fields of football, bodybuilding, powerlifting, and cycling, defying gender stereotypes. Steadfast is honoured and proud to have backed these athletes throughout their sporting journey”.

The other highlight of the occasion included a talk by nutrition experts on women’s essential nutrient needs, measures to achieve an iron-clad plan for women’s health, the prevalent problem of iron deficiency anemia among the majority of the Indian population, particularly women, and way forward. The brand also launched a supplement targeted to fill the gap between the availability of good quality iron supplements and the nutritional needs of Indian women.

Aman also highlighted the lack of emphasis on women’s health in the current discourse about women and how vitamin and mineral deficiencies imposed a significant burden not just on women but also on societies, both in terms of health costs and reduced economic productivity. He also spoke about the steps his company was taking to tackle the challenge.

Aman Puri said, “A factor often downplayed in the journey towards women’s empowerment is women’s health. Through our campaign, we have successfully educated a large set of people about the necessity of incorporating the right nutrients and supplements into a woman’s diet. The issue of anemia is more severe than it seems, especially in vegetarian females. 51% of the women of reproductive age in India are anemic. With the launch of Steadfast Iron, we would like to cater to these prevailing health issues among women. Vitamin C has been added to the supplement to enhance Iron absorption. It also contains B vitamins to tackle the problem of fatigue which is a common symptom of anemia.”

During the panel discussion, most athletes admitted that they encountered patriarchy during their sporting journey. From seasoned athletes like Dr Rita Jairath to Gen X stars like Dalima Chhibber, all revealed that Indian society still had a long way to go when it comes to as far as creating a gender-equal society was concerned.

“When I started this journey, it was considered blasphemous for a woman to take an interest in bodybuilding. I received no support from anyone. Muscular women were something to be laughed at. I was asked to dress in a certain way while judging an event,” Rita Jairath said.

“Every time I was out on the football field, I had to prove that women can play. I grew up playing with guys. There were no tournaments for women,” said Dalima Chhibber. The 24-year-old has consistently found a spot in the national women’s football team ever since she made a stellar football debut in the 2016 South Asian football games.

Many solutions emerged from the discussion on how Indian sports like football, which are traditionally male-dominated, could get increased viewership. Most suggested that women needed to “fight their own battles” and should have the hope and positivity to make things happen their way. They also suggested more telecasts of women’s games.

Dalima said, “More recognition and opportunities should be given to women athletes and footballers. The more the number of games, the more positive the results.”

There was a consensus among all participants that there was an urgent need to address the issue of the gender wage gap in sports.

“Of course there are big pay gaps between male and women athletes. This is because we all live in a patriarchal society.”

The discussion ended on a promising note with all participants agreeing that there was the beginning of a change in attitudes towards women in Indian sports. Most agreed that family support was crucial for a woman’s success.

Shreya Das, a rising star in bikini bodybuilding, concluded on a positive note that the very fact that protein brands were featuring women showed that things were changing.