Still more wait .. Gautam Adani remained a few steps away from the new peak, these two billionaires ahead 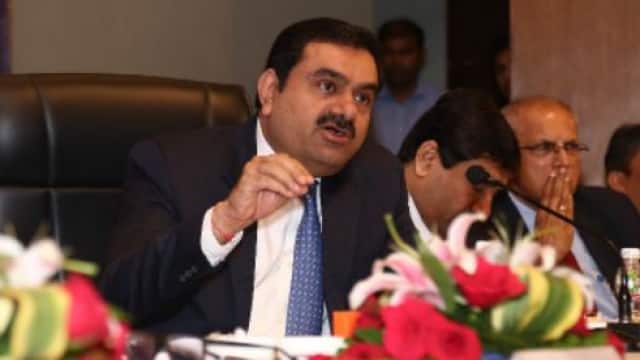 World Second Richest Person: India’s Gautam Adani is just a few steps away from becoming the second richest billionaire in the world. To reach this position, Adani will have to beat Amazon founder Jeff Bezos. If Gautam Adani does this, it will be the first time that he will achieve the title of the second richest billionaire in the world. After this, only Tesla CEO Elon Musk will be ahead of Adani. However, it doesn’t all seem so simple.