Surge in commodity prices may push CAD to 2.8% of GDP in Q3: Ind-Ra 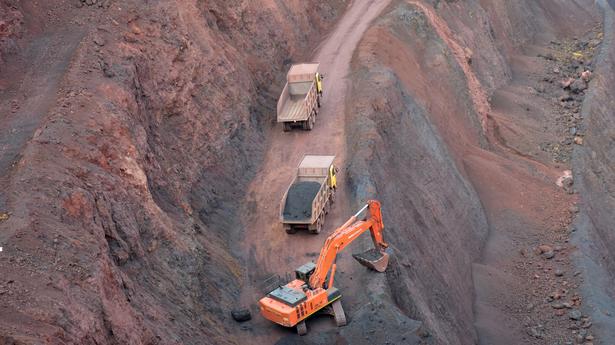 The country’s current account deficit (CAD) is likely to widen to a 13-quarter high of $23.6 billion or 2.8% of GDP in October-December (Q3 of FY22) due to higher commodity prices following the Russia-Ukraine conflict, India Ratings and Research (Ind-Ra) said in a report.

The agency said although the Omicron-led COVID wave had subsided, the geopolitical risks to the global recovery had increased due to the Russia-Ukraine conflict.

The direct effects of the Russia-Ukraine conflict have pushed commodity prices and freight and transportation costs higher, while crude oil prices have been on a boil, it said.

In addition, the Indian rupee, which averaged at 75 against the dollar in February 2022, is expected to average about 76 this month which might result in a depreciation of 0.29% in the fourth quarter over the previous three-month period, the agency added.

India Ratings said that despite the adverse effects of the Russia-Ukraine conflict, merchandise imports were likely to recover further due to the normalising domestic economy, higher commodity prices and depreciation of the rupee, pushing the merchandise imports bill to more than $166 billion in Q4 FY22.

The FY22 merchandise import bill is estimated at an all-time high of more than $606 billion, it said.

However, the agency said it believed that merchandise exports might be constrained to $101.3 billion in Q4 FY22, taking it to $406 billion in FY22.

Given the trend so far in this fiscal year, the exports appear to be on track to breach the $400 billion target, despite the heightened geopolitical risk due to the Russia–Ukraine conflict, it added.