Surya Grahan: There will be a solar eclipse on the next day of Diwali, the sleeping fortune of these 4 zodiac signs will wake up 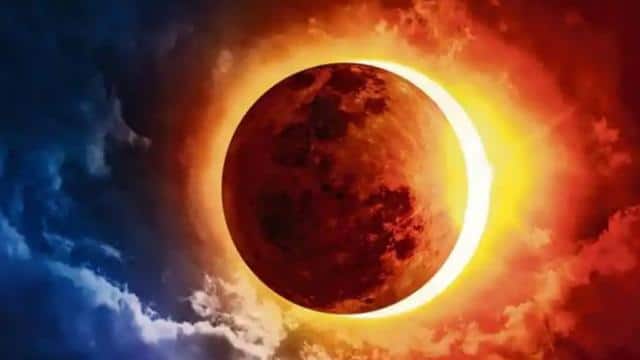 Due to Triyodashi being at 6.03 pm on 23rd October, Dhanteras will be worshiped on 23rd October only. Whereas, the second and last solar eclipse of the year is being observed on Kartik Krishna Amavasya and the last Khagras lunar eclipse on Kartik Purnima. The vision and effect of both these eclipses will be in India. On the next day of Deepawali, on Tuesday, October 25, a solar eclipse will take place in Swati Nakshatra and Libra.

Solar eclipse will happen on October 25

Right after Diwali, this planet will create a stir, Gemini, Libra, Scorpio will be affected the most by changing the zodiac

Horoscope February 1: People of these 3 zodiac signs will get good news, these people should keep red things near