T20 World Cup 2022: After India vs Pakistan, THIS game also SOLD OUT at Sydney Cricket Ground 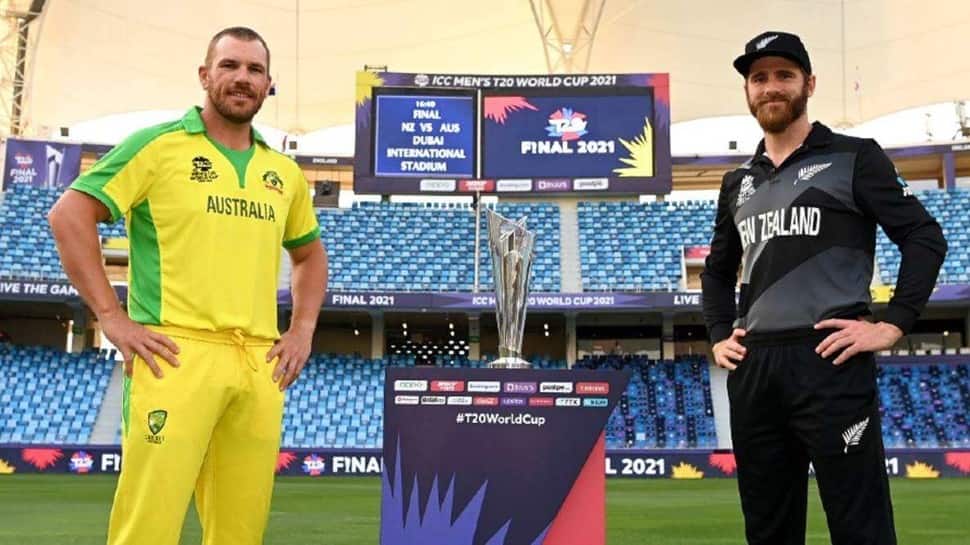 The Australia-New Zealand match at the Sydney Cricket Ground, which will open the ICC Men’s T20 World Cup 2022 Super 12 round, on Friday (October 14) was officially declared a sell-out by the International Cricket Council (ICC). Hosts Australia, led by Aaron Finch, will begin their title defence of the T20 World Cup in front of a capacity crowd at the Sydney Cricket Ground in a re-match of the 2021 final against Kane Williamson-led New Zealand on Saturday (October 22).

The ICC also said that over 600,000 tickets have already been snapped up by fans to watch the first ever Men’s T20 World Cup 2022 played in Australia. Apart from this, the India-Pakistan fixture, to be played the following night at the Melbourne Cricket Ground (MCG) on October 23, will also be played in front of a full house after additional standing room tickets released two months ago were sold within 10 minutes.

“An official T20 World Cup re-sale platform has been launched (at t20worldcup.com), providing a safe and secure way for fans to buy and sell tickets at face value and ensure as many tickets as possible are used,” said the ICC.

Current ticket allocations are also all sold for the double-header at the SCG on October 27 featuring South Africa facing Bangladesh and India up against Group A runner-up. There are also a very limited number of tickets remaining to the opening match-day of the event, which begins with Sri Lanka taking on Namibia at Kardinia Park Stadium in Geelong on Sunday.

“The T20 World Cup is one of the biggest sporting events in the world and we’re delighted that we’re set to see big crowds for both the opening match of the event in Geelong this Sunday and the first weekend of the Super 12 stage in a week`s time. It’s going to be fantastic to see full stadiums for cricket in October and a great way for fans to celebrate the first ICC Men’s T20 World Cup in Australia.

“No matter if you support Australia, New Zealand, India, Pakistan, or any other team, there are still some great seats available at matches right across the seven host cities, so I’d encourage everyone who hasn’t secured their tickets to jump on board for what will be an unmissable event,” said Michelle Enright, CEO, ICC Men’s T20 World Cup 2022.

The ICC added that tickets are still available for most matches, but fans are encouraged to act now to secure their seats at family-friendly prices.