T20 World Cup 2022: Ahead of India vs Pakistan clash, BCCI announce no bilateral series possible against arch-rivals till THIS year 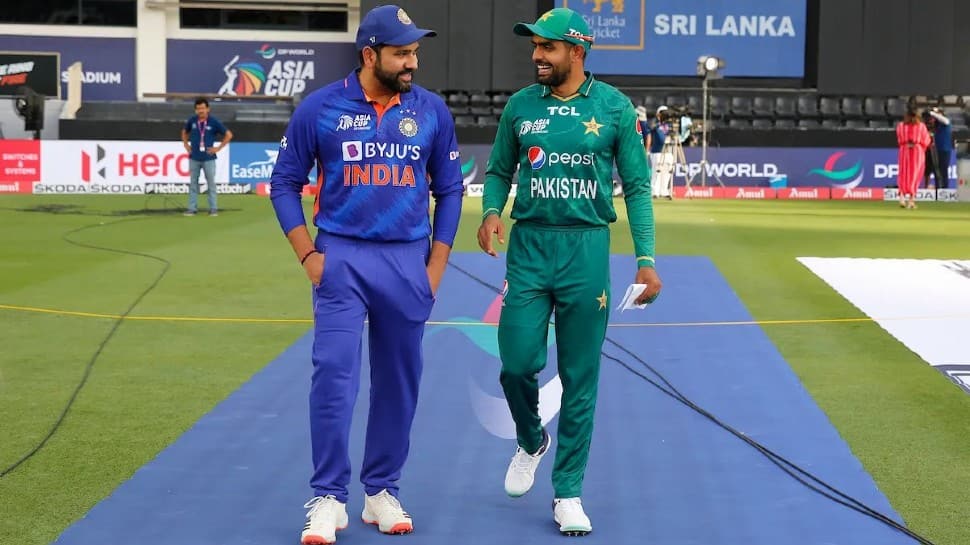 The T20 World Cup 2022 for Team India will open with a blockbuster clash against arch-rivals Pakistan at the Melbourne Cricket Ground (MCG) on October 23. However, the fans of both cricketing nations will be disappointed that the two neighbours will only face each other in multi-nation tournament at least till 2027.

The Board of Control for Cricket in India (BCCI) have informed all state association about Team India’s Future Tours Program (FTP) cycle till 2027, a report in Indian Express newspaper claimed. The BCCI has officially communicated to all its stakeholders that India won’t be playing Pakistan in any bilateral series in the 2023-2027 FTP cycle.

According to a report by the Indian Express, the board has sent a note to all its state bodies listing down the entire Future Tours Programme (FTP) for next 4 years cycle. The BCCI can’t take any decision on a bilateral series with Pakistan until it gets a nod from the Government of India.

The number of bilateral matches India will play across formats has been reduced from the previous cycle (163 to 141). This is due to an ICC event every year and a bigger dedicated window for the Indian Premier League (75-80 days every season).

In addition, there will also be standalone tours (home and away) of 3 ODIs and 5 T20Is. Thus, India will play 5 Tests, 3 ODIs and 5 T20Is in the cycle (Home and Away) against Australia as well as England comprising one annual series (either red ball or white ball) every year in this cycle.