T20 World Cup 2022 — All You Need To Know About Points Table, Format Of ICC Mega Event 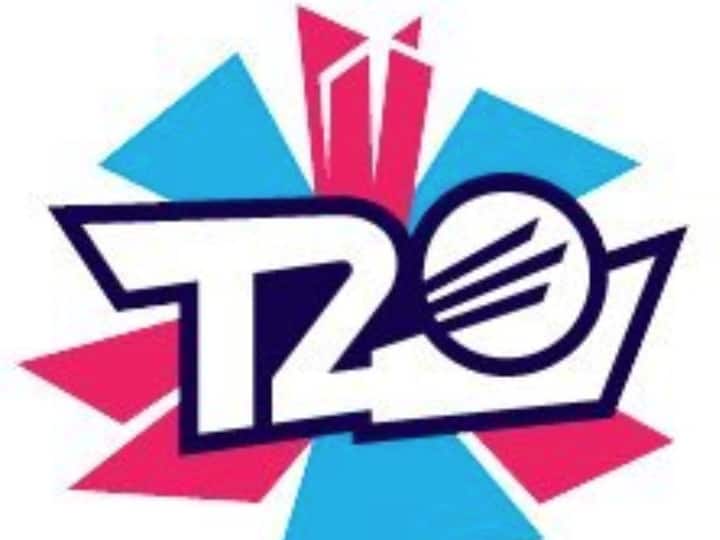 We are just four days away from the start of the ICC T20 World Cup that is set to take place in Australia. Initially, the mega event was supposed to be held in 2020 but because of the lethal Covid 19, ICC postponed the tournament and decided to conduct it in 2022.

The ICC has manifested that 12 teams will lock horns in the Super 12 round and 8 teams have already been finalized for the Super 12 stage of the T20 World Cup 2022.

Teams like Namibia, the Netherlands, Sri Lanka, and the United Arab Emirates are in Group A.

In Group B, teams like Ireland, Scotland, West Indies, and Zimbabwe are there.

The eight finalized teams are placed in Groups 1 and 2. Afghanistan, Australia, England, and New Zealand are in Group 1.

Asian countries like India, Bangladesh, and Pakistan are there in Group 2. South Africa is also placed in the same group.

From groups like 1 and 2, six teams each will hustle for the top spot as the top two teams from each group will be heading to play the semifinal. Talking about Groups A and B, they will be playing the Qualifiers and a total of four teams will make it to Groups 1 and 2.

If a team will win, they will get 2 points. If the game is forsaken or tied or concludes with no result, the team will get 1 point.