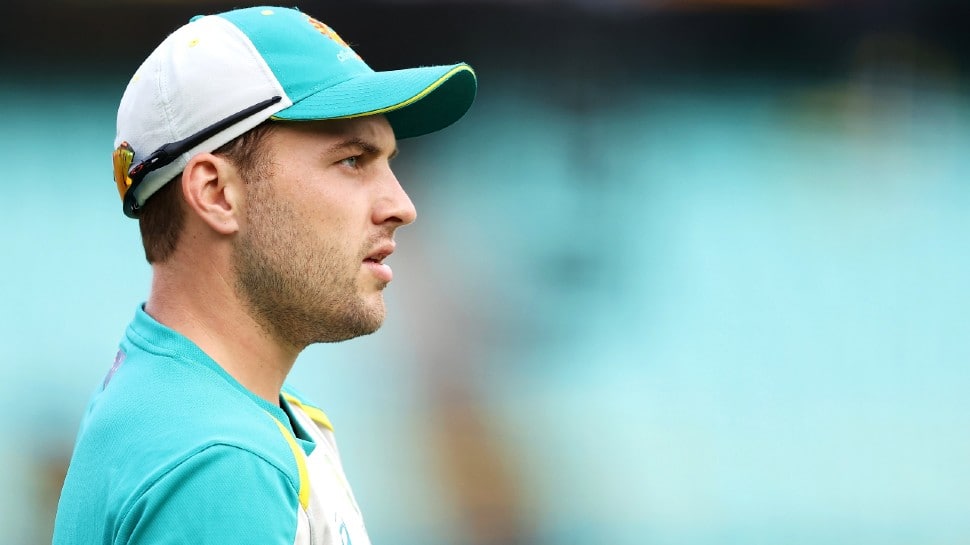 Australia’s back-up wicketkeeper-batter Josh Inglis has suffered a bizarre mishap on the golf course, with the 27-year-old left hospitalised just three days ahead of the ICC T20 World Cup 2022 Super-12 opener against New Zealand at the Sydney Cricket Ground (SCG) on Saturday (October 22). Inglis has now been ruled out of the T20 World Cup and the world champions are expected to name a replacement soon.

The cricketer had to be treated on the fairway before being rushed to hospital after his golf club broke on impact with the ball, leaving Inglis with a deep cut in the right hand at the New South Wales Golf Club, according to a report in cricket.com.au.

The report added that Inglis would likely require a few stitches, with Cricket Australia (CA) issuing a statement on Wednesday saying the injury was being assessed. “Inglis did not appear likely to feature in Australia’s first match against New Zealand at the SCG anyway unless there was an injury to first-choice gloveman Matthew Wade,” said the report.

The 27-year-old cut his hand open after his six-iron snapped as he took a shot at the second hole of New South Wales Golf Club in La Perouse on Wednesday. He and several other Aussie players were enjoying a morning off before their biggest training session of the week on Thursday.

Australia coach Andrew McDonald said he’d ‘never seen’ an injury like the one suffered by Inglis. “An incredibly freak accident to Josh, unfortunately,” McDonald said on SEN. “It’s not looking good for Josh. We’ve got a bit of work to do and a bit of a problem to solve this morning around our back-up keeper and also a back-up batter.

“He’s potentially not going to take any part in the World Cup, so that’s all to unfold. It’s damage to the palm of the hand which is less than ideal, in his right hand where he’d be gripping the bat and if he had to keep, the ball would be impacting that area.

“He saw a hand specialist yesterday. Thankfully, there’s no tendon damage and it looks as though that’s the positive out of the negative. They’ve been able to stitch it up and clean up the wound and let the healing begin,” the coach added.