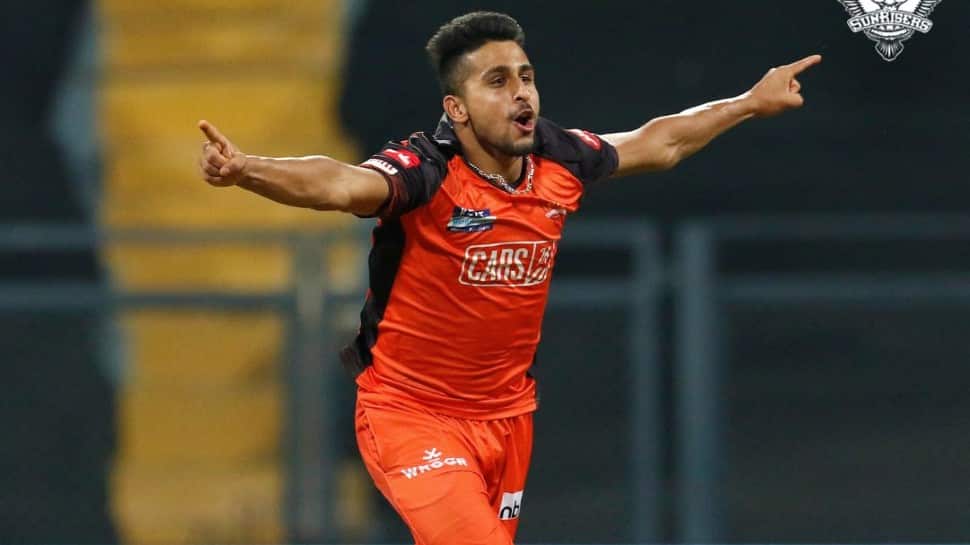 Team India and Sunrisers Hyderabad tearaway pace bowler Umran Malik, who caught the attention of the cricketing world by bowling the fastest delivery in IPL’s history by an Indian when he touched the 157 kmph-mark, has had to delay his departure to Australia for the T20 World Cup 2022 due to visa issues. The 22-year-old, one of the country’s designated net bowlers for the T20 World Cup 2022 Down Under, will now feature in the Jammu & Kashmir squad for the Syed Mushtaq Ali Trophy (SMAT) in Mohali, according to reports.

The bowler has got exemption from the Indian cricket board to join the J&K squad for SMAT. He has now joined the team in Mohali for the Elite Group C match against Meghalaya.

Brigadier Anil Gupta, the administrator at the Jammu and Kashmir Cricket Association (JKCA) confirmed to Sportstar magazine that Umran has joined the team in Mohali and will be available for selection for the first game against Meghalaya on Tuesday. “Due to some issues, Umran’s travel to Australia has been delayed and the BCCI has released him for at least the first game of the Syed Mushtaq Ali Trophy, beginning Tuesday,” Brigadier Gupta said was quoted as saying.

Asked for a clarity on how long Umran would be available for Jammu and Kashmir in the Syed Mushtaq Ali Trophy, Gupta said, “we will take it match-by-match. For now, he will be available for the first game.”

It is not known when Umran will board the flight to Australia and there is also no clarity on how many matches he will play from J&K in SMAT, thought the only certainty is he is available for the match against Meghalaya.

Reports also suggest another net bowler Kuldeep Sen’s departure has also been delayed. However, there is no clarity whether he would feature for Madhya Pradesh in the Syed Mushtaq Ali Trophy fixture against Rajasthan in Rajkot on Tuesday.

Initially, Umran, Mohammed Siraj, and Sen were scheduled to fly with the India squad to their training base in Perth on October 6. However, Siraj got picked for the ODI series against South Africa and Umran had to miss the flight due to visa issues. Umran and Sen could likely leave with the standby players, currently playing against South Africa, on October 12.