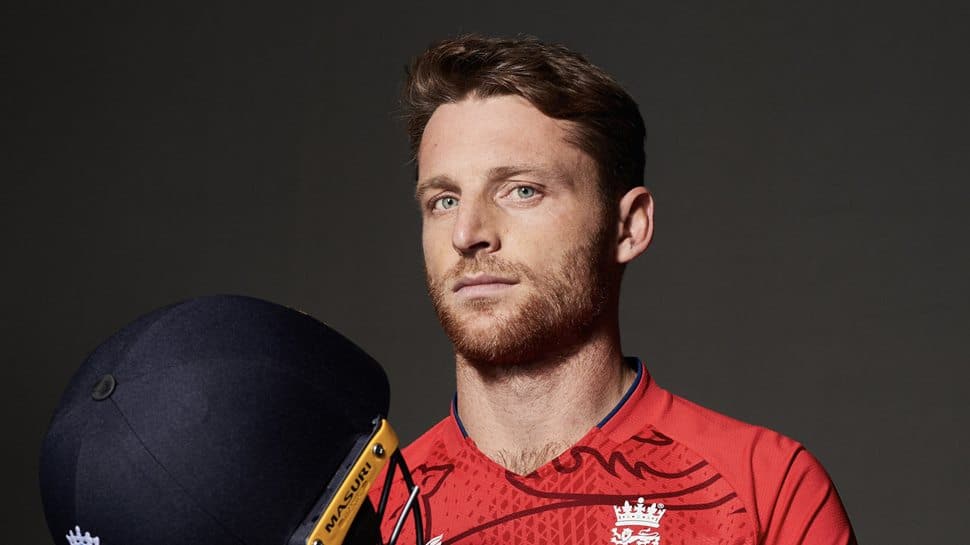 PERTH: England skipper Jos Buttler feels Sam Curran has the “character” for bowling at the death and the all-rounder is “thriving with the extra responsibility” of bowling in pressure situations. England began their T20 World Cup campaign on a winning note, defeating Afghanistan by five wickets as Curran registered the best bowling figures by an English bowler in T20I matches. The 24-year-old snared five wickets, two in the 18th over and a couple in the last over while conceding just 10 runs.

“(Curran at the death) I think he’s got great character for that role. He’s thriving with the extra responsibility,” Buttler said at the post-match presentation. “He demands the ball in those situations which is a great attitude to have. He always wants to bowl.” England were outstanding on the field in their tournament opener.

“Coming into the tournament, there’s always a few nerves. We’ve been playing a lot of cricket. There’s a lot of anticipation. To get out there and get a win under belt is fantastic.

Also Read: India vs Pakistan T20 World Cup 2022 Super 12 Group 2 Match No. 16 Preview, LIVE Streaming details: When and where to watch IND vs PAK match online and on TV?

“Fielding is a huge part of this game. It was a fantastic effort.”

Another positive for England was Mark Wood, who returned from injury recently, as he was back to his best. All 24 deliveries bowled by the pacer were above 140 clicks.

“Mark Wood is always fun to keep wicket to, he’s someone who can create catches. He’s very vital. He’s been backing up games and has been a great asset.”

While England were hostile with the ball, the Afghan spinners asked questions of the English batters.

“Felt like the ball swung early, Afghanistan have a talented bowling attack, we were challenged and we had to pay respect. It could have been more fluent but Afghanistan bowled well,” Buttler said.

Player of the Match Curran said he was trying to “be as adaptable as possible.”

“Trying to get better in different phases of the game. Really enjoying my cricket at the moment”

“We saw the way the Afghanistan team made it quite tricky towards the end. They have world-class spinners… You’ve seen in the qualifying groups, with the West Indies missing out that any teams can.”

“Hopefully we can keep playing with confidence and keep winning. To come here and start with a win is great. Ireland will be another tricky game,” he added.

“It’s not a good start, but we tried our best to play good cricket. Everyone knows England are one of the best teams.

“The pitch was more suitable for England. We didn’t put a good total on the board. They took 2-3 good catches.

Nabi said the spin trio of Rashid Khan Mujeeb Ur Rahman and the captain himself, can put to use its Big Bash League experience.

“If we put a good total, we have quality spinners. Me, Rash and Mujeeb have the experience of playing in the BBL. We’ll look to learn from our mistakes in the next game.”