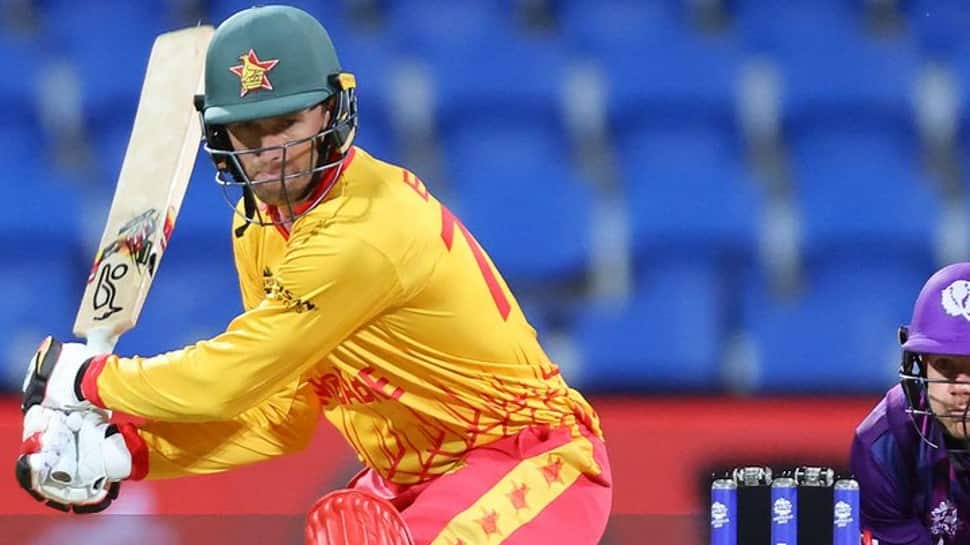 T20 World Cup 2022: The Australia World Cup is bringing in so many surprises like the two-time champions West Indies getting eliminated and Sri Lanka tasting defeat in their opener against an underdog side like Namibia. However, we have the Super 12 of the tournament set now as Zimbabwe and Ireland qualify for Group 2 and Group 1, respectively. Zimbabwe will now face Team India on November 6 whereas Ireland will face Sri Lanka on the same day of India vs Pakistan, Sunday (October 23).

Zimbabwe have topped the Group B and enter the Group 2 of the Super 12 stage in T20 World Cup. They now join India, Pakistan, Bangladesh, South Africa and Netherlands in that group. Zimbabwe will play India on November 6. Zimbabwe won the match against Scotland by 5 wickets to stay alive in the World Cup 2022 and qualify for the next round. Scotland will now pack their bags and head back home.

Two-time T20 World Cup winner West Indies cricket team faced shocking defeat against Ireland in the first round of the mega event. With this defeat, Nicholas Pooran’s side is officially out of the T20 World Cup 2022. The side earlier faced defeat against Scotland in their first match of the tournament. The star of the day for Ireland was Paul Stirling who scored a beautiful fifty while chasing a modest total of 147. He was well supported by captain Andrew Balbirnie and Lorcan Tucker.

The Super 12 phase begins tomorrow at the #T20WorldCup after Zimbabwe and Ireland make it as the last two teams on Day 6 of the tournament!

T20 World Cup 2022 Group B points table: Zimbabwe played 3 matches and won 2 with a net run-rate of +0.200. Ireland finished second with similar results but their net run-rate is +0.105. Zimbabwe have made it to the second round of T20 World Cups for the first time in the tournament’s history. This is their 6th T20 World Cup.