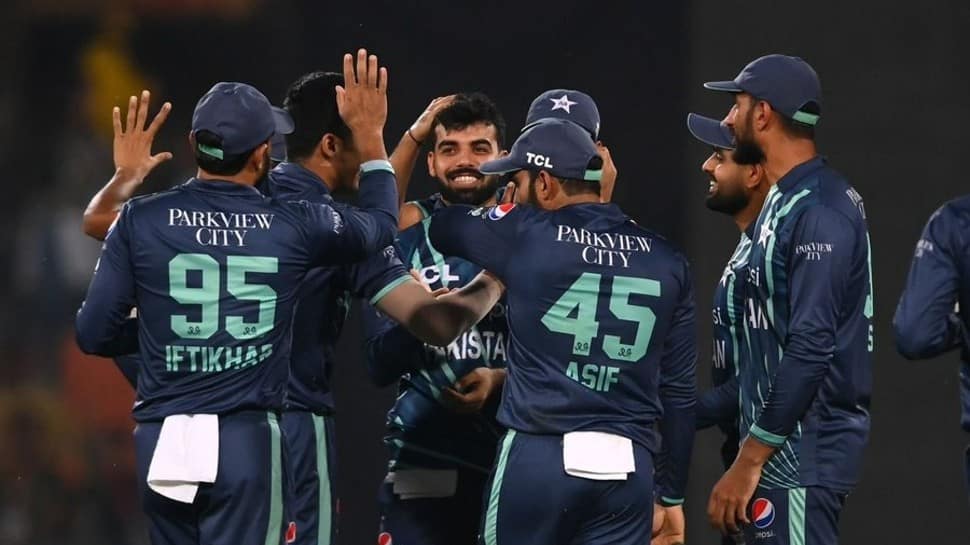 Pakistan have made a change to their T20 World Cup 2022 squad as the Pakistan Cricket Board (PCB) announced on Friday (October 14) that leg-spinner Usman Qadir has been moved to the travelling reserves and left-handed batter Fakhar Zaman will take his place. The change as statement by the board is due to an injury the spinner suffered from during a T20I clash against England in Karachi on September 25.

PCB said in an official statement, was necessary as Qadir is yet to recover from a hairline fracture on his right thumb that he suffered during the T20I against England in Karachi. The leg-spinner will not be available for selection before October 22. Fakhar, earlier enlisted as a reserve player, will arrive in Brisbane from London on Saturday along with left-arm pacer Shaheen Shah Afridi, who had been undergoing rehabilitation for a right-knee injury.

The duo will be available for selection in Pakistan`s warm-up matches against England (October 17) and Afghanistan (October 19), during which the team management will assess the left-handed batter Zaman`s fitness after recovering from a knee injury.

Pakistan, the 2009 edition champions, will kick-start their Men`s T20 World Cup campaign in a Super12 clash against arch-rivals India on October 23 at the iconic Melbourne Cricket Ground (MCG).

On Friday, they won the T20I tri-series at Christchurch, defeating New Zealand by five wickets at Hagley Oval.