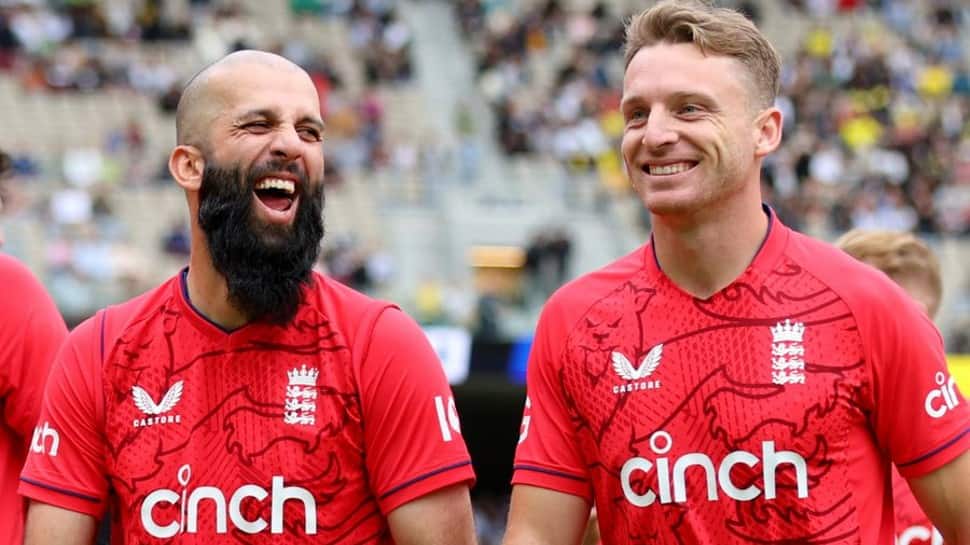 Jos Buttler’s England will aim to hold both global white-ball titles and the Three-Lions have a strong chance of lifting the T20 World Cup 2022 trophy in Australia given the squad depth they have in all departments of the squad. Notably, England are the titleholders for the ODI World Cup. Despite a renewed push to make Test cricket its priority the England squad heads into the World Cup in Australia. The country’s first 50-over world title came after a directive from the England and Wales Cricket Board to shift more resources to white-ball cricket.

The national team also came close to winning the T20 World Cup in 2016, reaching the final and looking in good shape to beat the West Indies before Carlos Brathwaite smashed four straight sixes in an extraordinary last over. Test cricket has typically been the primary focus in England, however, and a humiliating Ashes tour Down Under ? Australia swept to a 4-0 series win ? sparked what was termed by the ECB as a “red-ball reset,” essentially prioritizing the longer format once again.

Still, expectations remain high ahead of the global T20 championship, especially given the star power that has been added to England’s squad for the tournament. Ben Stokes, now England’s test captain, may have quit one-day internationals but the allrounder is still available for T20 and played in that format on the international stage for the first time in the warmup win over Australia on Sunday.

And then there’s Alex Hales, the big-hitting opener who not long ago was exiled from the England team following a recreational drugs test failure. It led to England’s white-ball captain at the time, Eoin Morgan, delivering a scathing condemnation of Hales’ behaviour, saying he had shown a complete disregard for team values and couldn’t be trusted.

With Jos Buttler now captain, Hales has been welcomed back into the fold after a three-year absence following an injury to Jonny Bairstow and appears to have secured a starting spot in the team after smashing 84 off 51 against Australia in Perth at the weekend.

England followed that up with another eight-run win in Canberra on Wednesday to clinch the series against Australia with a game to spare. Hales is another trump card for England owing to his experience of playing in Australia, where he has starred in the Big Bash League ? amassing more than 1,800 runs across his 60 career innings in the franchise tournament at a strike rate over 150.

With Stokes, fellow big-hitter Liam Livingstone and Dawid Malan ? recently the No. 1-ranked batter in T20 internationals ? in the team, England has a batting lineup to envy. The 23-year-old Harry Brook is also an exciting addition after being England’s top scorer in the recent T20 series win in Pakistan, hitting 237 runs in six innings. While England doesn’t have the same X-factor in its bowling stocks, the likes of spinner Adil Rashid and pacer Mark Wood have the ability to turn matches quickly.

If fit, Jofra Archer and Bairstow would be certain starters and explosive, headline players in England’s team. Instead, they will be watching the tournament on TV. Their circumstances are very different. Archer, the fast bowler, hasn’t played for England in any format since March 2021 because of a string of injury issues from a serious elbow problem that required two operations to fix to a stress fracture of the back that ruled him out of the entire international summer this year. Bairstow, England’s star batter in 2022, broke his left leg and dislocated his left ankle while playing golf last month, just hours after being named in England’s squad for the T20 World Cup. He had successful surgery more than a week later and won’t play again until next year.

England opens against Afghanistan in Perth on Oct. 22 and also has Australia and New Zealand in Group 1 of the Super 12s. Two other opponents will join the group after the preliminary stage of the tournament.

In 2010, England won the third edition of the T20 World Cup when a Kevin Pietersen-inspired team beat Australia in the final in the West Indies. That was the first global title won by England, which followed it up nine years later by winning the 50-over World Cup. The English have reached one other T20 final ? losing to the West Indies in 2016.