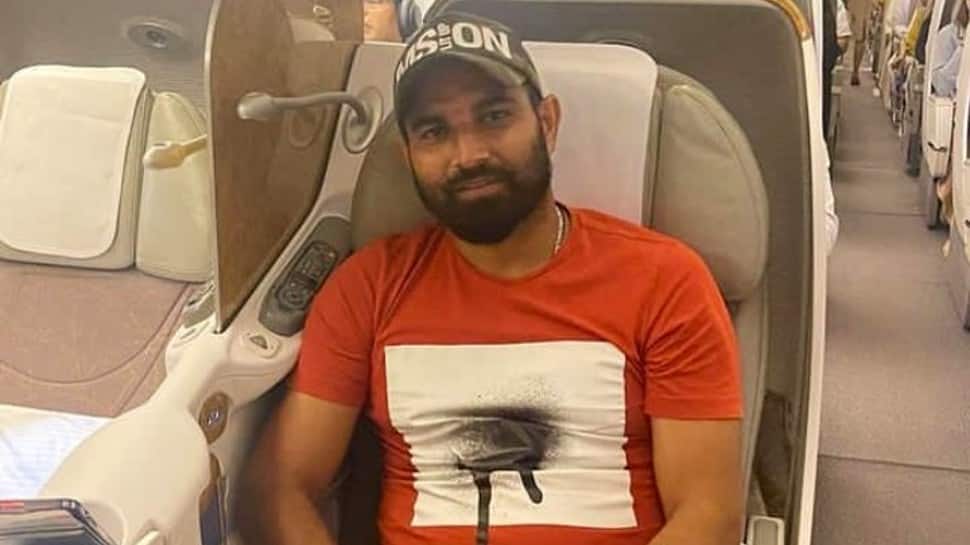 Team India got a huge boost on Friday (October 14) ahead of the start of the ICC men’s T20 World Cup 2022 with pacer Mohammad Shami declared fit after recovering from COVID-19 and already on a flight to Brisbane to join the other members of the Indian team. Rohit Sharma’s side are headed to Brisbane where they will play the first of two warm-up match against Australia at the Gabba on Monday (October 17 morning).

Shami took to Instagram to share a reel for the fans announcing his departure for Australia for the marquee tournament. The veteran seamer who is a standby player for the big event as of now, seemed delighted with the prospect of representing India after almost a year in T20Is.

Shami captioned the picture as, ‘Time to fly now for T20 World Cup’. As the post got viral, several former India cricketers wished the senior pace bowler for the grand cricket extravaganza.

Team India are yet to announce a replacement for injured pacer Jasprit Bumrah. It is expected that the team management will check the fitness of Shami, Shardul Thakur and Mohammed Siraj down under before taking the final call.