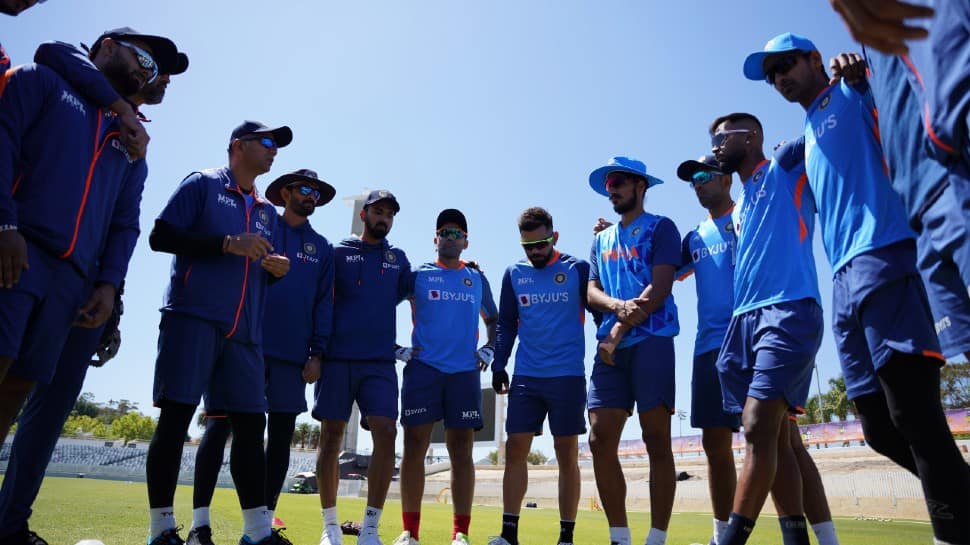 Former India coach Ravi Shastri believes the current crop of batters the country have assembled for the ICC Men’s T20 World Cup 2022 is good enough to help the team reach the semifinals. Shastri was in charge of India at last year’s T20 World Cup 2022 as the Asian side won just three of their five matches and failed to qualify for the knockout stages of the event. India won the title in the inaugural T20 World Cup in 2007 but has not done well since.

But almost 12 months on the India batting line-up looks more settled, with the recent emergence of Suryakumar Yadav and the re-introduction of veteran finisher Dinesh Karthik in the middle-order. And despite the absence of key pacer Jasprit Bumrah through injury, Shastri thinks India’s batters can help the team qualify for the semifinals this time around.

“I have been part of the system for the last six-seven years, first as a coach and now I am watching from the outside, and I think this is as good a line-up as India has ever had in T20 cricket,” Shastri said during an event on Wednesday (October 12).

“With Surya (Yadav) at No.4, Hardik (Pandya) at No.5, and Rishabh Pant or Dinesh Karthik at No.6 it makes a massive difference as it allows the top order to play the way they are playing.”

Shastri is, however, a bit concerned by India’s fielding, with the experienced coach noting the team will need to perform better in this area throughout the event. “One area that India will have to pick up and start right from the beginning is fielding,” he said. “They need to work hard and get their A-game on the field when they step out (in the first game) against Pakistan.

“Those 15-20 runs that you save can make all the difference because otherwise every time you get out to bat, you need to get 15-20 runs extra,” said Shastri.