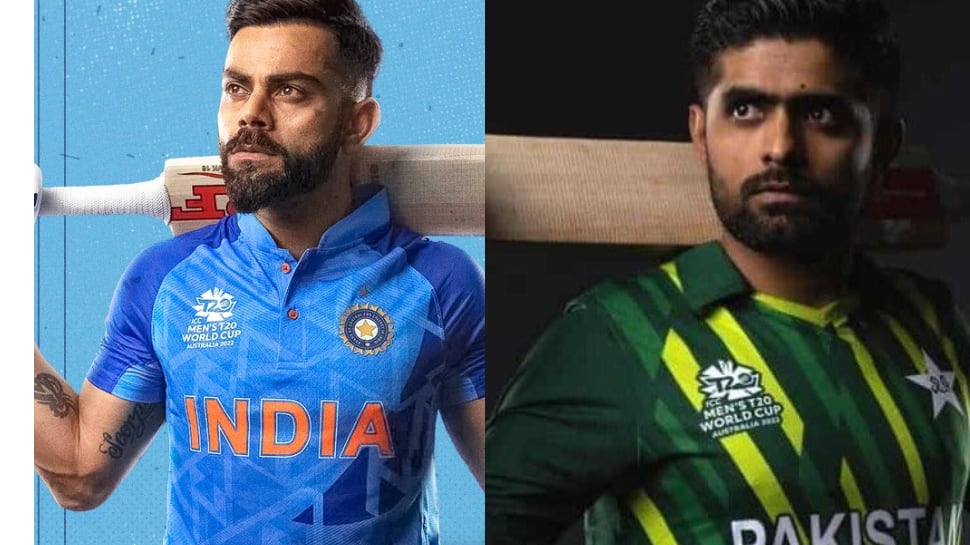 With Zimbabwe and Ireland winning their last Group B matches of the T20 World Cup 2022, the Super 12 groups have also become clear now. Ireland joins Group 1 while Zimbabwe goes to Group 2. Zimbabwe topped their Group in the first round while Ireland came second. Zimbabwe beat Scotland by 5 wickets to qualify for Super 12s and Ireland did so by beating two-time champions West Indies and knocked them out of the competition. It was quite a shocking campaign for Windies, who won just 1 game out of 3, beating Zimbabwe in their 2nd match in the first round. India begin their Super 12 contest vs arch-rivals Pakistan on October 23 at MCG. Below we look at Super 12 stage of T20 World Cup, from details about India and Pakistan matches to timings and other things.

Take a look below:

There are two groups in Super 12 stage: Group 1 and 2. 12 teams are divided in these groups.

How does Super 12 stage works?

In this stage, each team in their respective group will play a match each with remaining four teams. The most number of wins/NRR will decide the two teams who will qualify for the semi-finals. That means four teams will be knocked out in this stage.