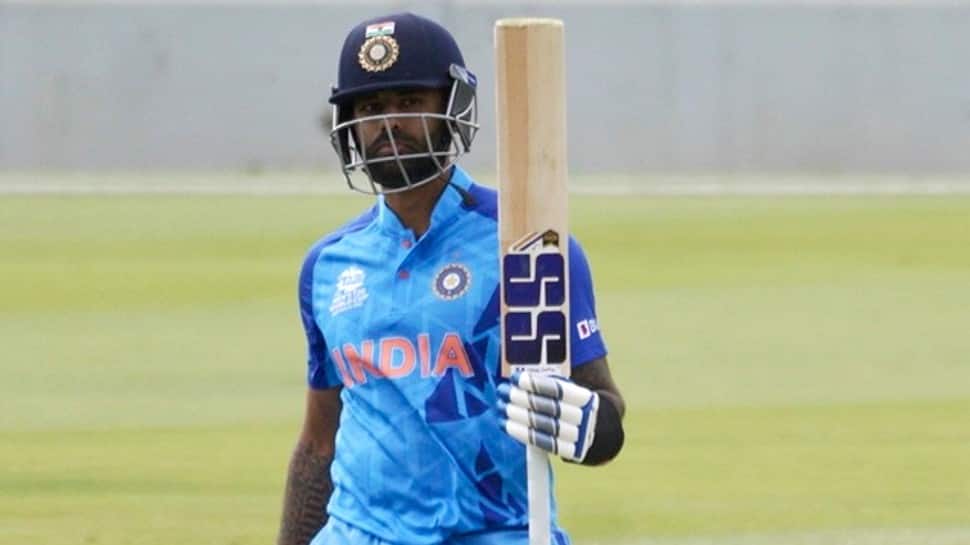 Former South African pace bowler Dale Steyn has compared charismatic middle-order batter Suryakumar Yadav’s emergence to AB de Villiers, one of the most successful Proteas batter, adding that the Indian’s red-hot form will be crucial to the 2007 T20 World Cup champion’s success in the upcoming edition of the tournament in Australia.

Suryakumar has been in blazing form, with his success with the bat in the recently-concluded T20I series against Australia and South Africa pivotal to the hosts winning both the high-stakes fixtures.

“He’s (Suryakumar) the kind of player that likes to use the pace of the ball. He likes to get in behind the square. In places like Perth, Melbourne, all of these grounds, there is a little bit of extra pace on it. So, you can use the pace, you can hit on fine leg, behind and all along the carpet. And he’s also really good when standing still and getting off the back foot. He has played some amazing back-foot cover drives and some beautiful cover drives off the front foot too,” Steyn said on Star Sports show Cricket Live.

Steyn also called Suryakumar a 360-degree player who played very much like De Villiers. “So, he’s an all-round player, and it’s in Australia, where the wickets are so good, they are batter friendly. You can also get away when a bowler tries to bowl full, you can place the ball left and you can use the pace of the ball really well, given some room. So, he is a wonderful 360 degree player, and reminds me of AB de Villiers. He could be India’s version of AB de Villiers and with the red-hot form that he`s in right now, he’s a player to definitely watch out for this World Cup,” Steyn felt.

Steyn also heaped praise on Shreyas Iyer, who scored a match-winning century in the second ODI against South Africa. “There’s just little things you can do to improve your game, but the way he’s batting at the moment, I don’t think he has to change much. He looks in phenomenal form. He’s seeing the ball like it’s a beach ball and for him in India, that’s continued a long way,” he said.

Former South Africa all-rounder Chris Morris shared Steyn’s views on the Australian pitches. “The wickets in Australia are usually pretty good to bat on. There’s a lot of extra pace and bounce where guys like getting through the line, especially in the T20’s. And the quicker the ball gets on to the bat, the quicker it goes. So, looking at the conditions in Australia, it would be quite consistent and good enough to favour the fast bowlers. They’ve been saying that batters have scored a lot of runs in Australia, so I recommend it’s a 50-50 at both ends.”