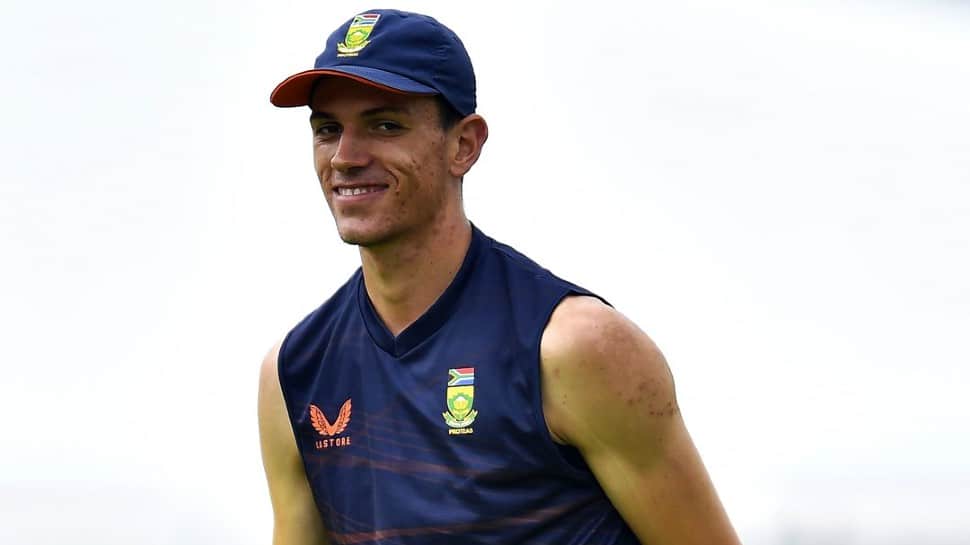 Cricket South Africa’s (CSA) National Selection Committee has on Wednesday (October 12) named Marco Jansen in the 15-man squad for the ICC Men’s T20 World Cup 2022 in Australia. The 22-year-old bowler replaces the injured Dwaine Pretorius after he was ruled out due to a fracture sustained to his left thumb during the recent T20 International series against India.

Jansen was bought by Sunrisers Hyderabad during the Indian Premier League (IPL) 2022 auction earlier this year for Rs 4.2 crores. Jansen played in 10 matches in IPL 2022 and managed to pick up 9 wickets including a best of 3/25.

Marco Jansen has been included in the #Proteas 15-man #T20WorldCup squad. He replaces the injured Dwaine Pretorius.