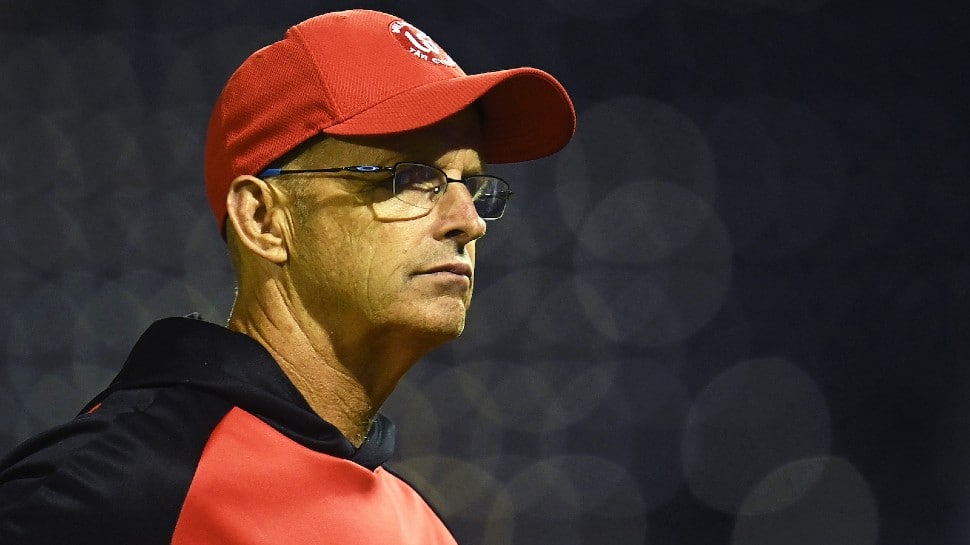 Former South Africa opener and ex-Team India coach Gary Kirsten and Australia all-rounder Dan Christian have been added to the Netherlands coaching staff ahead of the ICC T20 World Cup 2022 in Australia, commencing on October 16. The Netherlands are drawn in Group A alongside the United Arab Emirates, Namibia and Sri Lanka in the First Round of the T20 World Cup and need to finish in the top two in the group to progress to the Super 12 stage of the event.

Kirsten and Christian will work with head coach Ryan Cook and skipper Scott Edwards as the Dutch prepare for the opening match against the UAE on October 16. Kirsten, who was also in contention for the England Test head coach’s job before New Zealander Brendon McCullum was appointed to the post, led India to success at the 2011 ICC Cricket World Cup and has since strengthened his coaching credentials with impressive stints with South Africa and at the Gujarat Titans in the Indian Premier League.

The former South Africa batter also featured for the Proteas at the 1992 Cricket World Cup in Australia and has previously worked with the Netherlands during their Super League series against Ireland last year, according to ICC. The 54-year-old has enjoyed his time with the Dutch camp in the past and believes they can make an impact on the big stage in Australia.

“I really enjoyed working with the Dutch Team in Cape Town and I look forward to joining them as a consultant in the T20 World Cup,” said Kirsten. “I was impressed with the level of skill and professionalism during the camp. They will be ready and determined to make an big impact at the T20 World Cup.”

In another great signing, Gary Kirsten has also been added to the coaching ranks for the upcoming T20 World Cup!

Gary has previously worked with the Dutch squad and brings an incredible level of experience in coaching many T20 teams to success all around the world!#t20worldcup pic.twitter.com/xSPLBsxQnZ
— Netherlands Cricket Insider (@KNCBInsider) October 10, 2022

While Christian doesn’t boast the same coaching credentials as Kirsten just yet, his playing credentials are very impressive with the 39-year-old having played 23 T20Is and 20 ODIs for Australia and previously won a whopping nine domestic T20 titles over the world.

Christian hasn’t played for his country since he featured in a T20I against Bangladesh in Mirpur last year, but the all-rounder has a wealth of playing experience in Australia and has been helping the Dutch camp acclimatise to the conditions they will likely entail during those three group games in the Victorian city of Geelong.

“I’ve had a great couple of weeks getting to know the guys, and I’ve been extremely impressed with everyone’s work ethic at practice,” Christian said. “I’m looking forward to seeing them have some well-deserved success on the field.”