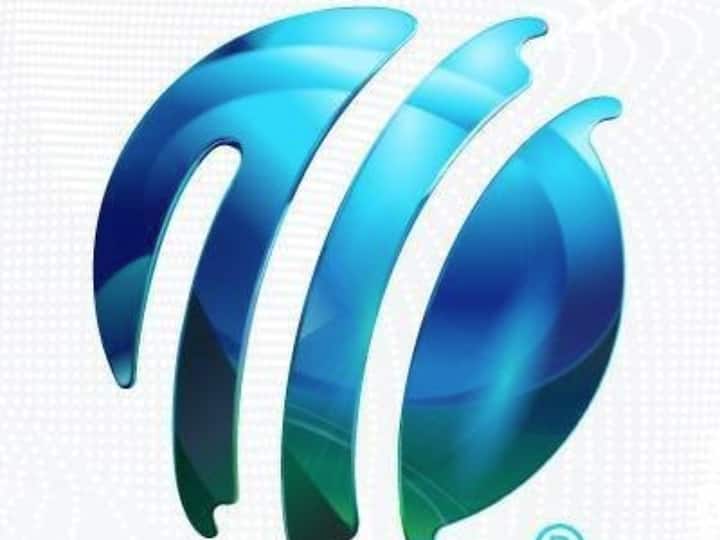 Five recent changes to the playing conditions that you need to keep an eye out for during #T20WorldCup 2022 👇https://t.co/nztgCWUBfV

Running out the batsman at the nonstrikers’ end is also known as ‘Mankading’. This has now shifted from the “unfair play” section to the “run-out” section. The most recent incident was when Deepti Sharma used this method of dismissal to run out Charlie Dean in the third ODI against England Women.

If a fielding team fails to bowl their overs within the scheduled time, then an additional fielder will come inside the circle for the remaining overs of the innings.

The ICC in its new rule has said that the new batsman will come in at the end of the striker, regardless of whether the batters crossed prior to the catch being taken. Previously, the non-striker used to take strike the next ball while the new batter took position at the non-striker’s end.

Unfair Movement By The Fielding Side

According to the ICC, when the bowler is in his delivery stride, the umpire can now award five penalty runs to the batting side if fielders are spotted doing any unfair movement. However, minor movement by the fielder is deemed legal. It is also within the laws for a fielder to move in reaction to a shot a batter is playing mid-delivery.

The Striker’s Right To Play The Ball

It is now essential for the batters to have some part of their bat within the pitch. If they move beyond that, the umpire has the right to declare it as a dead ball.