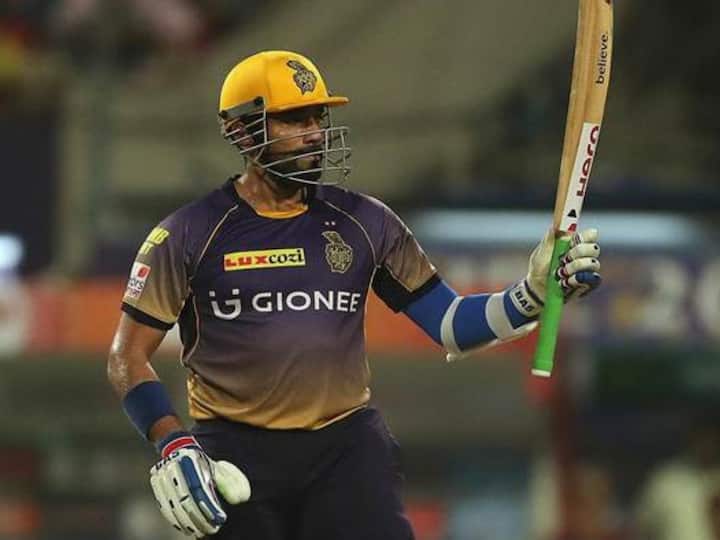 The ICC T20 World Cup has already started on October 16 and the teams have already faced each other to make it to the Super 12 stage.  Teams like  Sri Lanka, Netherlands, Zimbabwe, and Ireland have sealed their slots in the Super 12 stage.

Robin Uthappa has picked four teams and according to him, the Indian team will not make it to the semi-final stage. Teams like England, Australia, Pakistan, and South Africa are Uthappa’s four semi-finalists in the mega event going on in Australia.

🏏 How many batters will be run-out at the non-striker’s end?
🔥 Who will hit the biggest six of the tournament?
🔮 Which team is the dark horse this year?

Our panel shares all their #T20WorldCup predictions 😁 pic.twitter.com/TDk9EkYOeW

Talking on ESPNCricinfo, he said,  “I want to start off with a disclaimer. I do not think Indian fans would be too happy. But my semi-finalists would be Australia, England, Pakistan, and South Africa”.

Rohit Sharma’s team will be playing against Pakistan on October 23 at Melbourne Cricket Ground. But, there is a piece of bad news coming from Melbourne that chances are there that rain might play spoilsport.

According to the Bureau of Meteorology of the Australian Government, “Cloudy. High (80%) chance of showers, most likely in the evening. Winds southerly 15 to 25 km/h turning southeasterly during the evening”.

#TeamIndia begin their nets session ahead of #INDvPAK tomorrow at #T20WorldCup pic.twitter.com/at7JZWPS03