The fall of rupee against the dollar is likely to deepen further, weakening rupee affects your investment 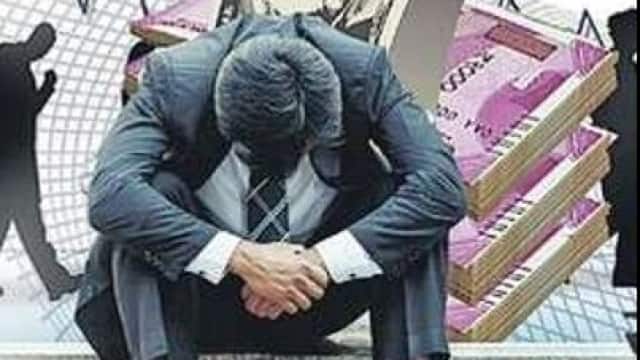 Dollar Vs Rupee: The fall of rupee against the dollar has started deepening. The price of one dollar went to a record low of 82.69 on Monday during trading. Finally it closed at 82.34 per dollar level. According to experts, the price of one dollar seems to be moving towards Rs 83, as well as it can go down further in the coming days. However, in the medium term, the dollar may remain in the range of Rs 82.

All global currencies fall due to the strength of the dollar

Due to the strengthening of the dollar around the world, all global currencies are seeing a decline. In comparison, the rupee is also witnessing a fall. Experts believe that due to the sharp fall in the rupee in the last days, it can go below the level of 83 in the coming days.

According to Rajni Sinha, Chief Economist, Care Ratings, the rupee may continue to fall sharply, but if we look at the medium-term range of three to four months, then the rupee will remain close to the level of 82. He said that due to the depreciation of the rupee, not only would one have to pay the expensive price of crude oil, but the raw material would also be expensive for the traders.

Indian products are also expected to become expensive due to the depreciation of the rupee. For raw materials coming from abroad, more rupees will have to be paid than dollars. At the same time, sales will also become difficult in view of the slowdown in demand abroad. In such a situation, the coming months may be difficult for the traders dependent on exports. Not only this, all the goods which come from abroad will become expensive in the domestic market or the raw material used for their production comes from abroad on a large scale. If the rupee continues to depreciate like this against Rajni Sinha, then to stop it, the Reserve Bank will need to take more stringent measures than now.

A weak rupee affects your investment

Due to the weakening of the rupee, the crude oil required for edible oil and petrol and diesel becomes expensive. This increases the prices of essential products. This causes double damage. If you save 20 per cent every month from your salary, then due to rising inflation, you may be able to save only 12 to 15 per cent. At the same time, 7 percent interest is being given on FD, but if inflation reaches 7.50 percent, then in that case you lose half a percent instead of profit.