The Roger Federer Way of Building Friendship Between Foes 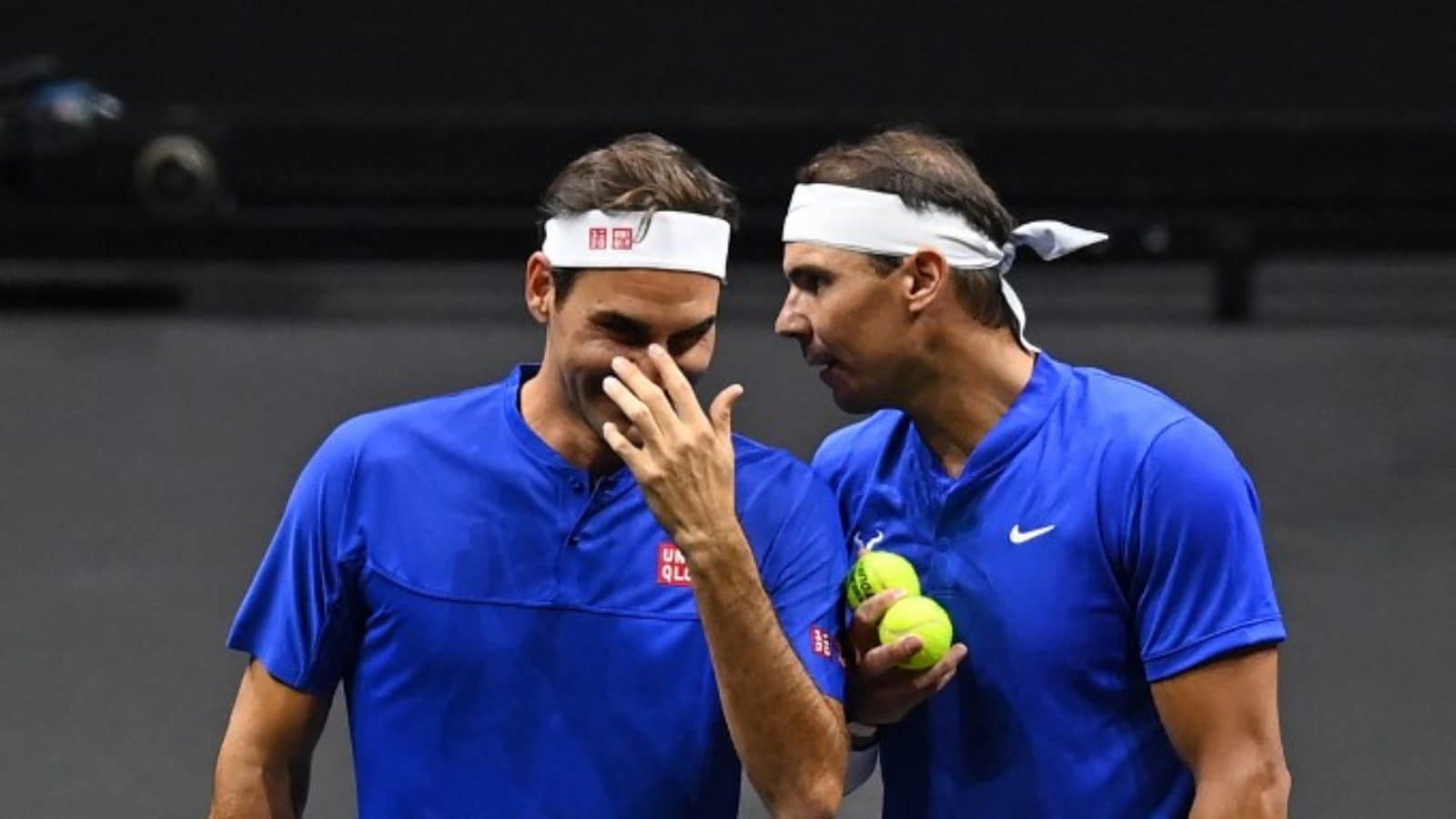 Roger Federer in action is impossible to capture in words. Grace and guile, instinct and ingenuity, temperament and technique, silk and steel, ferocity and friendship are aspects of his game in parts. Put together, all these qualities fall short when it comes to describing the big picture on a tennis court, admired by the sporting world.

The friendship with arch rivals Rafael Nadal, Novak Djokovic, Andy Murray off court, after the ferocity on it over tense matches, sets him apart. The sense of mutual respect between these four aces tells us a lot about a champion from Switzerland whose tennis created a halo, without the ego in a person focussed on winning.

The Laver Cup team event is an example. Nadal described the feeling of partnering Federer as an absolute privilege, Djokovic and Murray expressed pride in his friendship. The bonding between the four from different cultures, playing the Laver Cup, a concept by Federer, is clear from the pictures. Four achievers in their own right, enjoy fighting together for Team Europe.

Federer attained the highs, at the same time retained the humility which is a credit to his upbringing and the quality of people who influenced him on the way up. There is enough documented video footage archived, for those followers wanting to watch a winner taking his opponents apart on court.

Tennis statistics construct the image of an astute performer, adapting his game to changing surfaces in matchplay and getting the better of different opponents across generations. The backhand slice, ruthless stroke play and perfect positioning to set up a winner tell a story, though fall short when it comes to telling the full story.

Every sport produces a champion once in a generation whose virtuosity goes beyond win percentages, to define purity. Tennis can take pride in showing the Roger Federer way, competing on his own terms, in stark contrast to the hitting machines firing away on court, snarling between serves, smashing racquets in frustration.

Nadal was able to rise above the competitive fervour and find common cause with the Swiss, whose number one ATP Tour ranking over 237 consecutive weeks (310 weeks in all) is a slice of tennis history tough to erase. Grabbing the number one rank from Federer in 2008, the Spaniard remains the player to beat on the Tour, as a new generation stormed in to dislodge him.

Federer, 41 and recovering from knee injury, will be hoping that his example set of camaraderie amidst competition, is not lost on the likes of Carlos Alcaraz, the youngest Tour world number one, about spreading more positivity on the circuit, amidst the obsession to remain at the top in 2022 season and after. Nadal, still the player to beat at 36 years, found the balance in sport.

Life beyond tennis is of better value in dealing with success and failure, when understood at the start of a promising career, than as realisation away from the court when in rehabilitation following injury. Federer handled the pulls and pressure of life away from sport, as a public figure valuing privacy, building relationships beyond the rewards attached, better than most.

Those hyper-active younger pros following in his footsteps— Daniil Medvedev (26 years), Stefanos Tsitsipas (24), Casper Ruud (23), Alcaraz (19 )— can take a lead from a tennis icon about friendships between foes. Representing Team Europe this time, Rudd from Norway witnessed first-hand on court and in the locker room, the power of team sport in bringing people together.

The champion on court one last time at the Laver Cup 2022, was a sight for the gods gazing down below towards London’s O2 Arena, marvelling at Federer’s ability to be tennis’ unifying factor. Nadal, Murray, Djokovic have memories to keep them going, about a special person who left behind a slice of tennis history.