Thirukkural on your tab: Saketharaman, ‘Pattimandram’ Raja team up for a new initiative When was the last time you recited the Thirukkural? If you grew up in Tamil Nadu, you probably last learnt it in school.

Carnatic musician Saketharaman and popular TV personality ‘Pattimandram’ Raja are trying to re-ignite people’s fascination for this popular Tamil classic written by Thiruvalluvar. Combining their expertise in music and public speaking, their latest collaboration — titled Irukuralil Thirukkural — aims to package the text in a novel way to reach the younger generation.

While Saketharaman will sing 15 selected verses, Raja will explain the kural’s meaning with a dose of humour so that it leaves a lasting impression.

Visuals for Irukuralil Thirukkural, shot and worked on at Jamdub Soundlabs (a new Thoraipakkam-based studio), feature multiple cameras and drones, a rarity for Carnatic music videos.

The 15-episode series, to be launched on December 16, will be rolled out till Thiruvallur Day (January 15) and hopes to ignite conversation around topics that Thiruvallur wrote about, which are relevant even today.

The effort is an extension of the Carnatic vocalist’s previous venture Kala Siksha, which sought to sow the seeds of music in a contemporary manner. “The students learnt the Thirukkural by rote, but did not know its meaning. I wanted them to realise how many life lessons it had to offer,” recalls Saketh.

It was around that time, earlier this year that he performed a Thirukkural couplet during one of his Carnatic concerts; the positive response egged him to take it on in a bigger way. “Musically, the Thirukkural gives a lot of scope, despite its brevity,” he explains. For this current project, he has chosen a couplet on neer (water), and tuned in raga Amritavarshini. Other couplets he has chosen cover socially-conscious themes, and those on friendship and love. “Apart from the musical possibilities, both from a ragam and a taalam standpoint, its duration can be custom-made; in fact, we plan to release a one-minute version on Instagram Reels and YouTube Shorts, and a detailed, longer version on YouTube.” 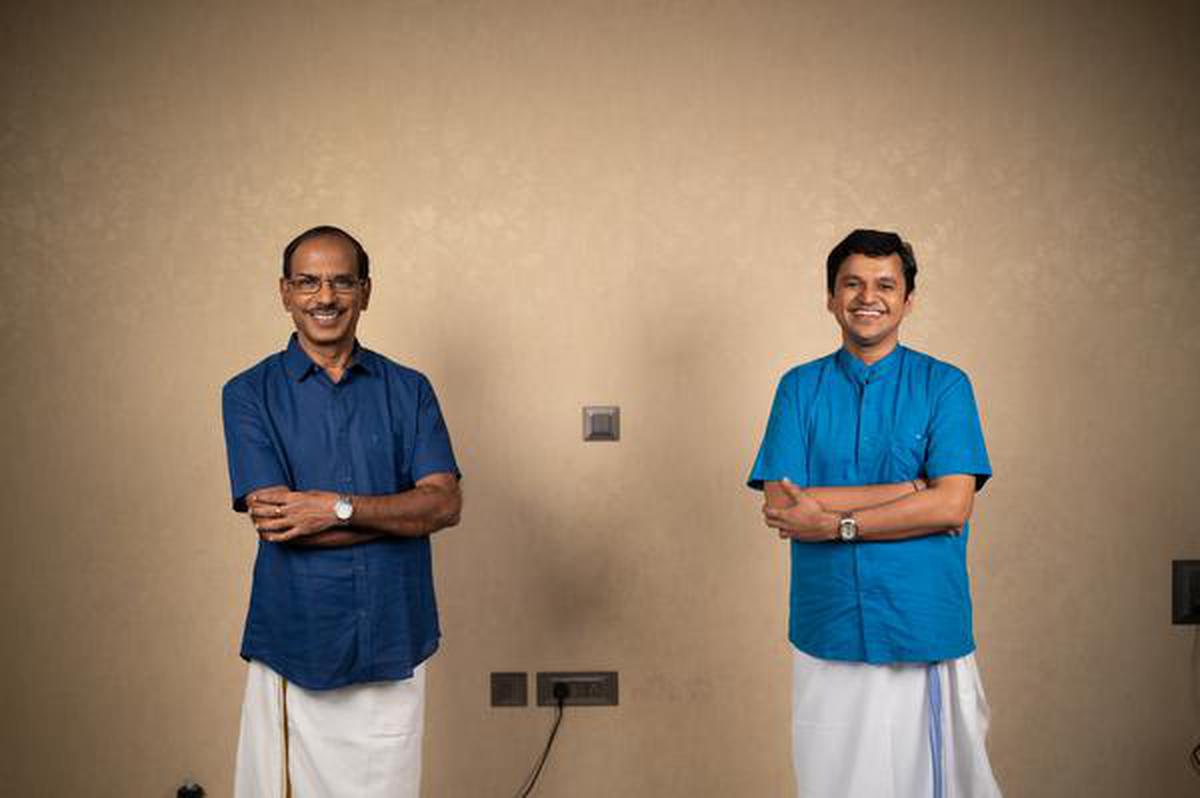 His musical exploration will be followed by Raja’s short story explaining the kural. “It will not be like a discourse elaborating on the meaning, but connected to a short story derived from life experiences,” explains Raja, popular among TV audiences.

Madurai-based Raja was introduced to the Tamil classic during his childhood, but discovered its various facets later in life. “Back in school, some of our Tamil teachers would sing and even act it out for us. This, despite it being featured only in two-mark questions,” he recalls.

As Raja flourished in public speaking and associated himself with Tamil scholars such as Solomon Pappiah, he dug deeper into the Tamil classic. “The more I studied, the more I discovered. It presented new insights to me. The Thirukkural can be considered a teacher, guru or even a parent who teaches modern Science.”

Raja says there should be more attempts towards popularising such works. He says, “Tamil ilakkiyam (literature) is not something that belongs to only a few sections of people; it should be simplified for the younger generation, who need to proudly flaunt it.”