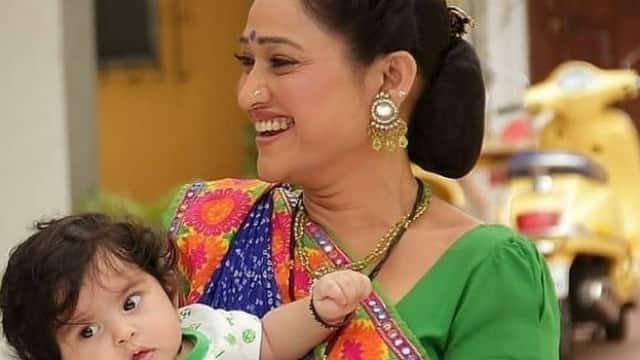 Everyone knows that Disha Vakani is not returning in Taarak Mehta Ka Ooltah Chashmah. Although the fans and makers had kept hope till the last. Disha also wanted to return to the show. Producer Asit Modi has told why she could not rejoin TMKOC. At present, the commotion of the arrival of the new Dayaben has started. Recently promo has also arrived that Jethalal is eagerly waiting to meet Daya. Let us know what the makers have to say. See also: VIDEO: Good news for Jethalal in ‘Taarak Mehta’, new Dayaben’s entry seen in the promo

A promo recently appeared on Taarak Mehta’s Insta page in which Daya’s brother Sundar tells Jethalal that he will bring Dayaben in two days. In the second promo, it is revealed that the plan has changed. Fans are excited for Dayaben’s return. Now it is confirmed that there will be a new Dayaben for the show, whose search is on. According to the report of ETimes, the producer of the show Asit Modi has told, Dayaben’s character is going to make a comeback but it is not Disha Wakani. Auditions are going on, a new actress will come soon in the role of Dayaben.

Why could not return direction

Asit told that it took so long to replace Disha because Disha worked for some time after marriage. He says, after that he took a break and had a baby. He continued the break for the child. He did not leave the show. We hoped she would come back. But then came the pandemic. At that time there were a lot of restrictions regarding the shooting. Although we were taking necessary precautions, Disha said that she is afraid to return.

this was the news

Disha took a break from the show in 2017. After this their first child was born. After this the news of his return came. After this, there were discussions that she has increased her fees significantly as well as she is asking for flexible working hours after maternity leave. Now they have another child.