Today the buyers of the shares of this Tata company were found, investors were becoming paupers, after a long time the upper circuit started 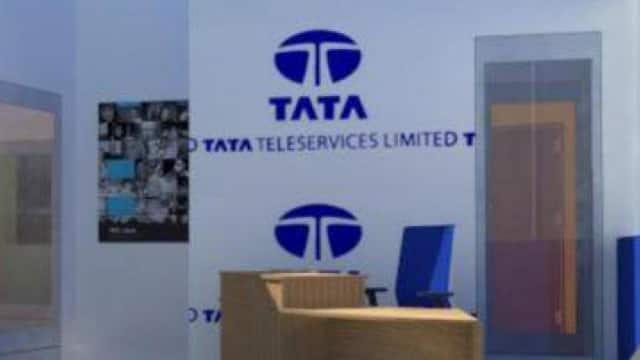 Today, buyers of the shares of Tata Group’s company TTML, which have been pauping investors for the past several days, have been found today. Amidst the bumper boom in the stock market, TTML is in upper circuit today after a long time. Let us tell you that due to the lower circuit being held for the last several sessions, this stock had fallen by about Rs 192 from its all-time high of Rs 290.15 and came below Rs 100. Today, despite the upper circuit, it was at Rs 98.20 on NSE.

Despite such a fall, this telecom stock has given a return of 172 percent in the last 6 months. Instead of declining the market, it continued to lose after the company’s quarterly results. In the last 1 month, it has made a loss of 42.84 percent to its investors. If we talk about this year, then it has broken up to 54.67 percent so far. However, whoever had put money in it a year ago, he is still in profit of 609 percent. The share price of TTML as on 4 March 2021 was Rs 14.60.

The world economy will be shaken by the Russia-Ukraine war, it is impossible to compensate for the loss

Let us tell you that ever since the news of the company having a net loss of Rs 302 crore in the third quarter ended December 2021, it was facing lower circuit every day. There was a loss of 298 crores in the year-ago quarter. Let us tell you that on January 11, the stock of TTML closed at its all-time high of Rs 290.15.

What happened that suddenly the price started falling after climbing

Actually Tata Teleservices Ltd. (TTSL) has scrapped its plan to convert interest on adjusted gross revenue (AGR) dues into equity. Recently, Tata Teleservices had decided to convert the interest dues of Rs 850 crore to be paid to the government into equity, which is equivalent to 9.5 per cent stake in the company. However, now the company has canceled this plan. Since then, upper circuits were being held daily in TTML. After the results of this company, once again the phase of the lower circuit started.

What does TTML do?

TTML is a subsidiary of Tata Teleservices. This company is the market leader in its segment. The company provides voice, data services. There are many big names in the list of the company’s customers. According to market experts, last month the company has started smart internet based service for companies. It is getting tremendous response, as companies are getting cloud based security services with fast internet and optimized control.

Multibagger Penny Stock: This share of Rs 9 is doing amazing, Rs 1 lakh has been made 11 lakh, investment in Corona period is rich,

Its biggest feature is cloud based security, so that the data can be kept safe. Businesses that are running on a digital basis will get a lot of help from this lease line. In this, security from all types of cyber frauds has been in-built, along with fast internet facility is being provided.

Rashifal: The fate of these zodiac signs will shine like the sun on July 7, read the condition from Aries to Pisces