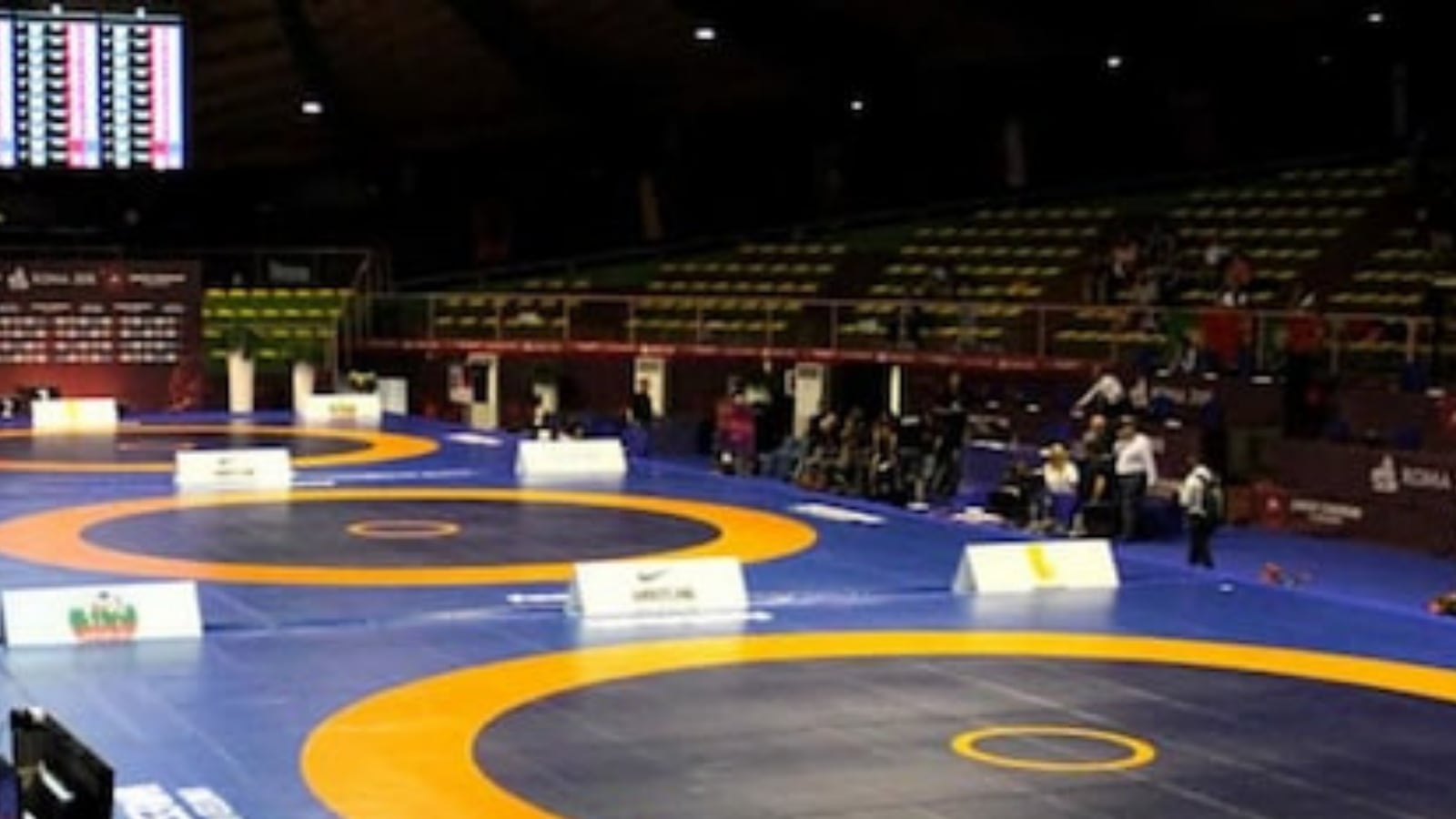 Wrestler Aman assured India of at least a silver medal in the men’s 57kg freestyle by entering the final at the U-23 world championship on Friday.

Aman, the lone Indian male freestyle wrestler to get a visa and compete in the tournament, defeated Bekzat Almaz Uulu of Kyrgyzstan 10-5 on points to secure his place in the title clash.

He will face Ahmet Duman of Turkey in the final.

Aman had earlier defeated Hansana Madushanka Rodrigo Ganegodage of Sri Lanka in the first round before getting the better of Toshiya Abe of Japan in the quarterfinal.

Vikas (72kg), Sajan Bhanwala (77kg) and Nitesh (97kg) had won a bronze medal each in Greco Roman, while Ankush had clinched a silver in women’s 50kg event.

India wrestlers had never won a medal in Greco Roman category at the event but ended their campaign with three medals.