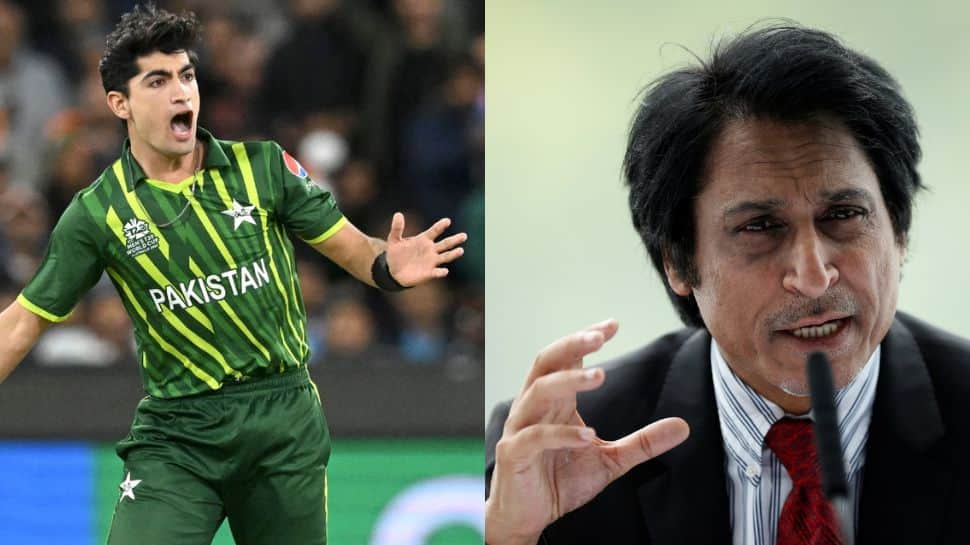 Chairman of Pakistan Cricket Board (PCB) Ramiz Raja took to social media to express happiness with the fight put up by the Pakistan team in their five-wicket loss to Team India at the ongoing ICC T20 World Cup. An explosive half-century by star batter Virat Kohli and a century stand with Hardik Pandya helped India defeat Pakistan by four wickets in their Group 2, Super 12 match of the ongoing ICC T20 World Cup at the iconic Melbourne Cricket Ground (MCG) on Sunday. “A classic! You win some you lose some and as we all know this game can be cruel and unfair .#TeamPakistan couldn’t have given more with bat and ball. Very proud of the effort!,” tweeted Raja. With this win, India is at top of Group 2 with two points.

India win the match in a last-ball finish _

Put to bat first by India, Pakistan put up 159/8 in their 20 overs. Shan Masood (52) and Iftikhar Ahmed (51) scored solid half-centuries but Pakistan kept losing wickets consistently. A 76-run stand between Masood and Ahmed was crucial for Pakistan. Hardik Pandya (3/30) and Arshdeep (3/32) shined for India with the ball. Shami and Bhuvneshwar also got a wicket each.

Chasing 160, India was reduced to 31/4 in less than seven overs. From then on, Virat and Hardik started to rebuild the game, putting a 113-run stand. Pandya was dismissed for 40 but Virat ended unbeaten to score 82 off 53 balls with six fours and four sixes to guide his team to a four-wicket win. Virat got the ‘Man of the Match’ for his knock.