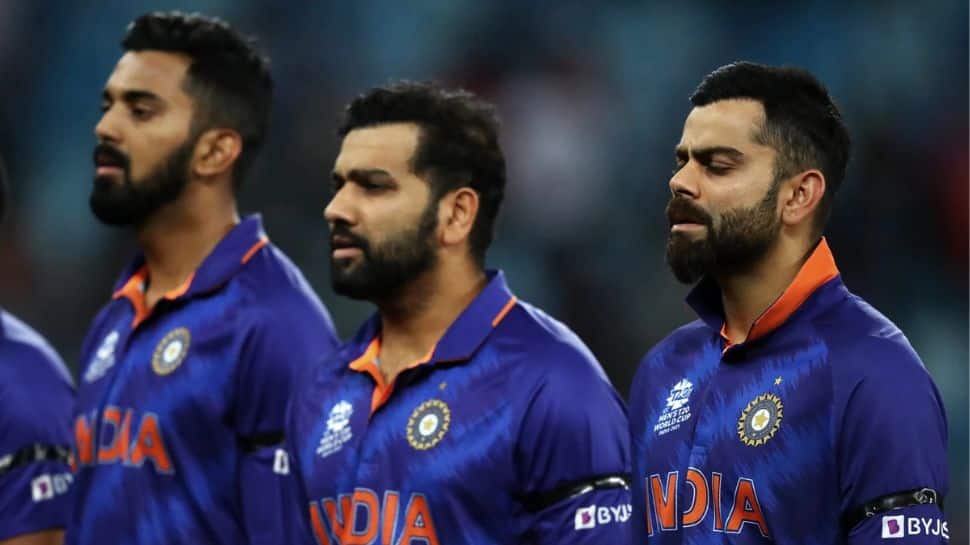 The second instalment of the greatest rivalry between India and Pakistan was an absolute thriller with Pakistan beating the Men in Blue by five wickets in the ongoing Asia Cup 2022. With some good individual performances from both teams, it was Mohammad Rizwan who scored 71 runs off 51 balls that propelled Pakistan to victory. Speaking on Star Sports show ‘Follow the Blues’, former Indian opener Gautam Gambhir expressed his happiness at Virat Kohli regaining his form and how it is a sign of good things to come.

That was an intense powerplay we just witnessed!

“Very good, in fact Virat Kohli looked very very good, I loved the approach of Rohit Sharma and KL Rahul followed by Suryakumar Yadav, Hooda; all those guys played well but Virat Kohli was good, so you got to give it to him, coming back after the way he batted in the first and second game just showed that probably he got that confidence back especially today; looked really good and I hope he continues this form,” he said.

The Indian bowling lineup tried their best to keep Pakistan at bay, with impressive performances from Ravi Bishnoi and Arshdeep Singh.

Former Indian all-rounder Irfan Pathan spoke about India’s bowling performance and how he was impressed with the youngsters in the game,

“As far as the bowling is concerned, obviously this bowling unit needs to get better in many departments but I thought in the first half they bowled really well and Bishnoi, specially Bishnoi playing his first game that too against Pakistan in this Asia Cup, there was a lot of pressure. But the way he handled the power play and got the prize wicket of Babar Azam, it was fantastic to see. It is not easy, the pressure on the Indian bowlers during the game against Pakistan is a lot and Bishnoi has handled the pressure very well,” Pathan said.

The moment we’ve been waiting for has arrived – #KingKohli is here! _

Pathan also commented on skipper Rohit Sharma’s captaincy during the match. He was impressed with how he rotated the bowlers and utilised the spinner at the right moments. “A captain can be tested on two things, especially how he handles the bowler, especially when the bowlers are new and when you are defending too. These two times you get to realise and I have seen time and again Rohit Sharma is a fantastic leader.”

“He manages the bowlers really well, he knows when to play which bowler. He made Bishnoi bowl an over during the power play, he had taken a wicket but he still kept him waiting, did not let him bowl another over and got him again after Chahal’s over as he knows Bishnoi is a different kind of bowler, not a typical leg spin bowler, does not bowl side arm so it was difficult for Pakistan to read his bowling style that is why he had given just 8 runs off his first two overs.”

“Rohit Sharma manages the team very well and I hope that when the whole team is back, having Bumrah, Harshal Patel we will get to see a better performance from team India which we want to see especially if you see it from the lens of the World Cup,” he concluded.

Having won the #GreatestRivalry Round 1_, Rahul Dravid & his boys are ready to take Round 2_ by __!

Chasing 182, Pakistan lost skipper Babar Azam and Fakhar Zaman for cheap. But Mohammed Rizwan and Mohammad Nawaz put on a 73-run stand to keep their team alive in the game. After Nawaz’s dismissal for 42 off 20 balls and Rizwan’s dismissal for 71 off 51 balls, Team India revived their chances in the game. But Khusdil Shah (14*) and Asif Ali (16) posted vital contributions to take their side across the finishing line with one ball to spare by a margin of five wickets.

Ravi Bishnoi (1/26) and Arshdeep Singh (1/27) were the pick of bowlers for India. Hardik Pandya, Bhuvneshwar Kumar and Yuzvendra Chahal also took a wicket each. Nawaz won the ‘Man of the Match’ award for his all-round performance of 42 runs and 1/25.