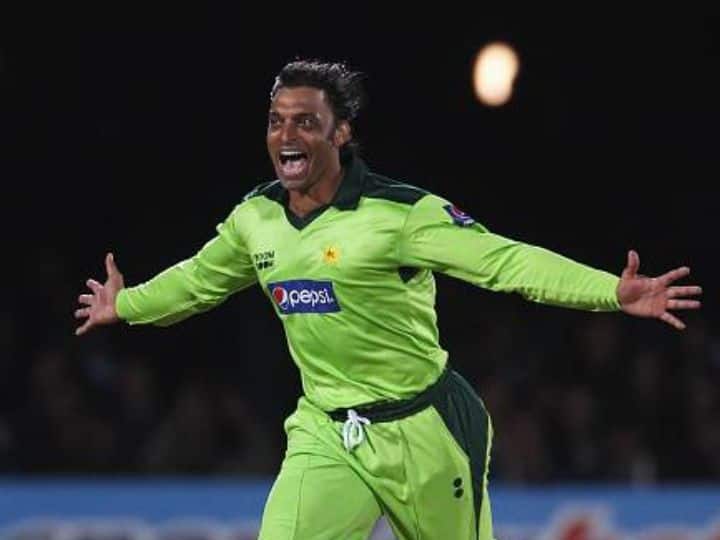 New Delhi: After Pakistan captain Babar Azam smashed an outstanding century against England in the second T20I on Thursday, Shoaib Akhtar praised him and compared his approach to chasing large totals to that of former India captain Virat Kohli. He did not have a great Asia Cup, but scoring this century will give him confidence as T20 World Cup is the next big thing for him.

“This is what Pakistan needs — the run and strike rates,” said Akhtar. Babar had scored a total of only 98 runs in his previous seven T20 games, which includes 68 runs in the United Arab Emirates six Asia Cup games and a knock of 30 in the first game of the series on Tuesday.

“Both the openers, especially Babar Azam. He showed once again why he is NO.1 player in the world. When he scores quickly, he makes cricket easier for Rizwan. They complemented each other,” stated Shoaib Akhtar in his video.

Earlier, Babar and Rizwan held the record for Pakistan’s opening-wicket partnership of 197 runs, which they achieved against South Africa at Centurion in 2021. In order to give the middle order some breathing room in the upcoming match, Akhtar insisted that Azam and Rizwan must adhere to the same blueprint.