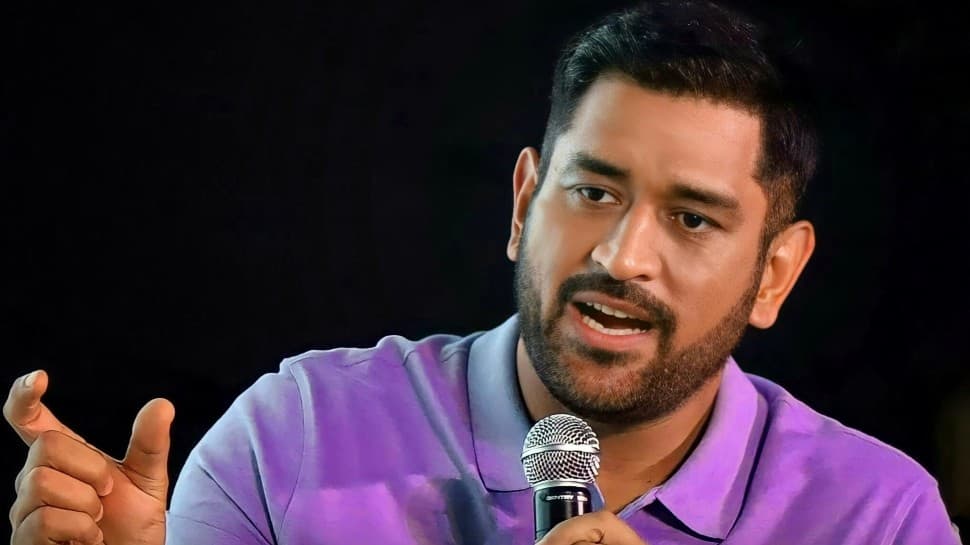 Former India captain MS Dhoni never fails to charm with his polite and cool nature while having conversations on and off camera, similar thing happened when a little girl asked him about his favourite subject during school time. In a latest video uploaded by the Chennai Super Kings (CSK), MS Dhoni was seen talking about his cricket idol Sachin Tendulkar and later on replying to a little girl’s question about his favourite school subject.

“Does sport qualify as a subject?” Dhoni replied cheekily to the little fan’s question which got the audience around in laughter.

Coming to the game of cricket, MS Dhoni will most probably to play his last Indian Premier League (IPL) season with the Chennai Super Kings (CSK) after announcing last season that whenever he retires from the competition, he will do it in front of his home crowd.

The legendary Men in Blue and CSK captain is the only skipper to win all three major ICC trophies which includes – ODI World Cup, T20 World Cup and the ICC Champions Trophy.