WATCH: Rohit Sharma hit the nets ahead of first T20 against West Indies 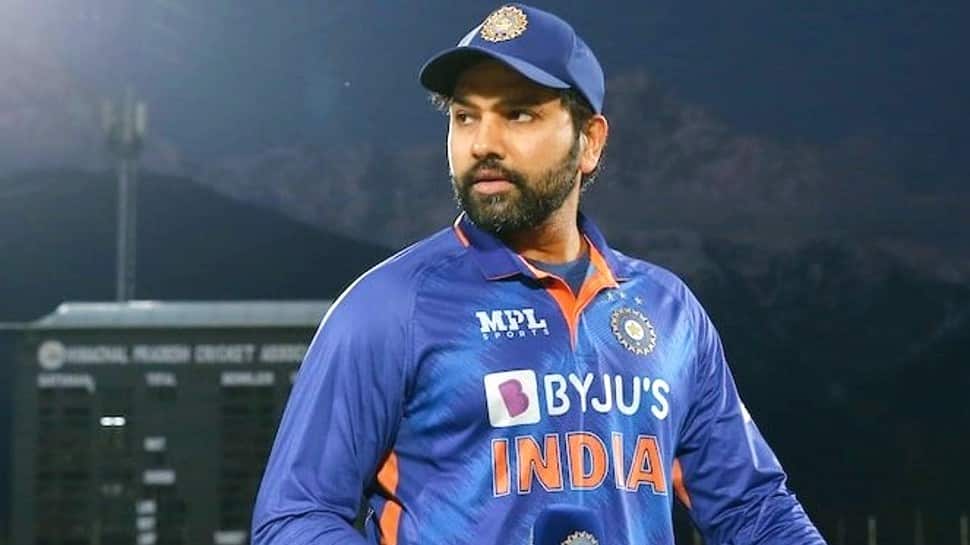 Rohit Sharma will be back in charge of the Indian cricket team when they take on hosts West Indies in the first of five-match T20 series beginning in Tarouba, Trinidad on Friday (July 29). After taking a break for the three-match ODI series, which India won 3-0 under Shikhar Dhawan, Rohit hit the nets at the Brian Lara Stadium ahead of the first T20 match.

The Mumbai Indians skipper was seen timing the ball beautifully in the nets in Tarouba in a video shared by the Board of Control for Cricket in India (BCCI) on Friday.

Captain Rohit Sharma believes the new fearless approach adopted by India in the shortest format will result in occasional failures but disagrees that they were playing “conservative” cricket during last year’s T20 World Cup in UAE.

Rohit said the new approach provides more freedom to players, which has yielded success after the disappointing World Cup campaign, where India were eliminated in the league stage. “We didn’t get the result from the last World Cup but that doesn’t mean we played bad cricket all these years and I don’t agree we were playing conservative cricket,” Rohit said ahead of the five-match T20 series against the West Indies.

“If you lose one or two matches in the World Cup, it feels like we were doing this and that, we were not taking our chances. It’s not like that. If you look at the overall games that we have played leading into the World Cup, we won 80 per cent of our games. If we were conservative, how can we win so many matches? That’s fine that we lost in the World Cup, didn’t qualify but that happens. That doesn’t mean we are playing with fear, not playing openly.

“Lately, we haven’t made any changes, we are doing the same things but the players have been given some freedom to go out and play their own game. Play openly, no need to take any undue pressure, if you play freely, performances will show.”

Rohit said change is the only constant and the Indian team and its fans too have to move on with time. “There are bound to be occasional failures in the way we are playing cricket now, results will not be in our favour but there is no problem in it because we are trying to learn something and trying something different. So, there are scope for mistakes but that doesn’t mean the boys are bad, the team is bad. It’s just that we are trying to do something new. Everyone has to change with time, we are changing so I think people sitting outside also need to change their thinking.”

The India skipper said the team for the upcoming T20 World Cup 2022 in Australia is more or less settled with only a few spots up for grabs. “There are a few spots in the team which we need to fill and we know what we need to do fill those spots. We are trying to address these things in all these matches we are playing now.