‘We are ready to…’, Hardik Pandya sends WARNING to Babar Azam’s Pakistan ahead of IND vs PAK 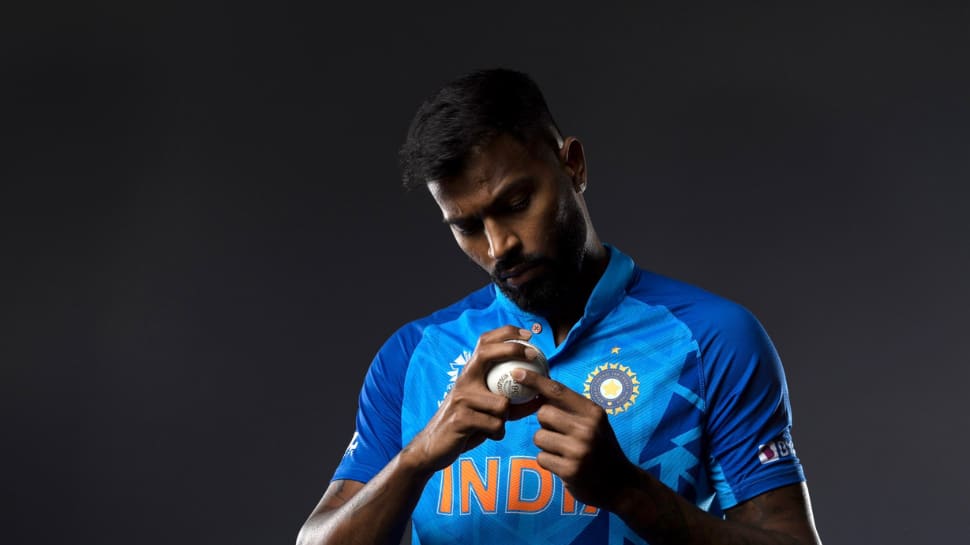 The India vs Pakistan clash at the T20 World Cup 2022 is upon us and it seems the rain gods have also become happy and the weather might be friendly in the upcoming big contest to be played at Melbourne Cricket Ground on Sunday (October 23). In build up to this mega cricket event, there have been friendly exchanges between India captain Rohit Sharma and Pakistan captain Babar Azam, banter between Pakistan players and Indian fans and a lots more. Two days before the big match, Indian all-rounder made a big statement, saying that India are ready for the arch-rivals. He posted a video on Twitter, where he sort of sent a warning to all teams and Pakistan. He wrote: “This Team, this family, We are ready to give it all. Blood, Sweat, and Tears, all that matters is the World Cup ahead of us. We are counting on you every step ahead.”

Rohit, while speaking to media, ahead of the India vs Pakistan contest, said that this Pakistani team is a huge challenge. He said that he won’t use the word ‘pressure’ while playing against Pakistan as pressure is something which is always a constant for Indian players. “I would like to take this as a challenge. I want to use that word “challenge” a little more. This Pakistani team is a very challenging team. All the Pakistani teams that I’ve played from 2007 until 2022, they’ve been a good team,” said Rohit.

Rohit added that preparing for Pakistan is tough as India do not play them regularly. The surprise factor is always there. “It’s very hard to gauge what sort of mindset they play with, and for those two games that we played in Asia Cup, obviously there were a few guys missing from their squad and from our squad, as well, so it’s important to understand — we’ve got to understand what is their strength, what is their weakness, so we’ve tried speaking about those kind of things,” said Rohit.