What does Facebook’s settlement in the Cambridge Analytica lawsuit mean for the platform? 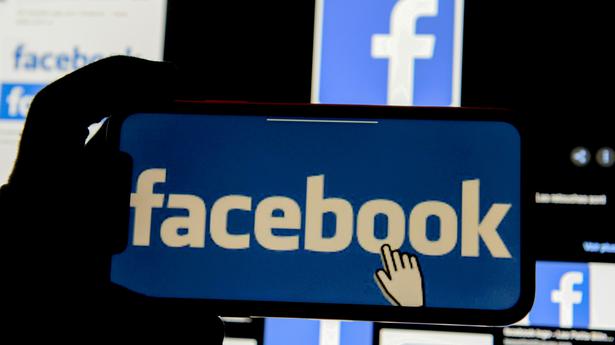 Former U.S. President Donald Trump’s campaign is said to have used the services of Cambridge Analytica to influence voters by micro-targeting them

Former U.S. President Donald Trump’s campaign is said to have used the services of Cambridge Analytica to influence voters by micro-targeting them

The story so far: A San Francisco court filing on August 26 revealed that Facebook has agreed to settle the Cambridge Analytica privacy lawsuit. The settlement comes just before the company’s CEO Mark Zuckerberg and former COO Sheryl Sandberg were in line to give depositions in response to the lawsuit on September 20. Now that the company has reached an agreement, the depositions would not happen.

What is the Cambridge Analytica lawsuit?

The lawsuit tracks back to Facebook’s role in the 2016 U.S. election. A probe revealed the extent to which a London-based data analytics firm, Cambridge Analytica, misused data from as many as 50 million Facebook users. The now-defunct firm was held responsible for collecting the personal data of many users without their consent. Christopher Wylie, an ex-employee of Cambridge Analytica, exposed the scandal in 2018.

The consulting firm was accused of harvesting Facebook user data to learn potential voters’ personality traits, ideology, and beliefs. The information was collected through an app developed by data scientist Aleksandr Kogan, named “This Is Your Digital Life”. It asked a series of questions to users to build their psychological profiles. This information would in turn be used to identify those who might be enticed to vote for their client.

Former U.S. President Donald Trump’s campaign is said to have used the services of Cambridge Analytica to influence voters by micro-targeting them.

What is Facebook’s role in the scandal?

Facebook has been accused of allowing unauthorised access to its users’ data. Although Facebook said they banned the app, they were slow in their response to the data breach and in informing the user community. Mr. Zuckerberg later apologised for the “breach of trust” while Ms. Sandberg admitted the company “didn’t do enough to deal with it.” Cambridge Analytica also claimed that they deleted the data collected after realising that it went against Facebook’s terms, but this was refuted by Mr. Zuckerberg.

In April 2018, Mr. Zuckerberg attended a Senate hearing where lawmakers questioned him for hours about Facebook’s privacy policy, its actions after the Cambridge Analytica exposure, and Facebook’s relationship with advertisers.

In 2019, Facebook agreed to pay a fine of $644,000, the maximum possible under applicable law, imposed by the U.K. for breaches of data protection law related to the Cambridge Analytica scandal.

The decision to settle comes at a crucial time for the now renamed Meta Platforms Inc. Mr. Zuckerberg and Ms. Sandberg were due to give their testimony on September 20 and answer questions on allegations of violating data privacy laws, and the company’s reaction to learning of the Cambridge Analytica data breach. The agreement now keeps the duo away from a possibly hours-long deposition.

This is not the first time Facebook took the settlement route to stay away from tough questions. In August, Meta agreed to settle for $37.5 million in a lawsuit over users’ data privacy. U.S. residents who used Facebook after January 30, 2015 alleged that the company tracked their location via their IP (internet protocol) address despite them disabling the location service option. They claimed the company used their location to send them personalised ads.

In 2019, Facebook paid a record $5 billion to settle Federal Trade Commission (FTC) charges for deceiving users about their ability to control the privacy of their personal info.