‘What they have done..’: KL Rahul makes a BIG statement on Dhoni, Rohit Sharma 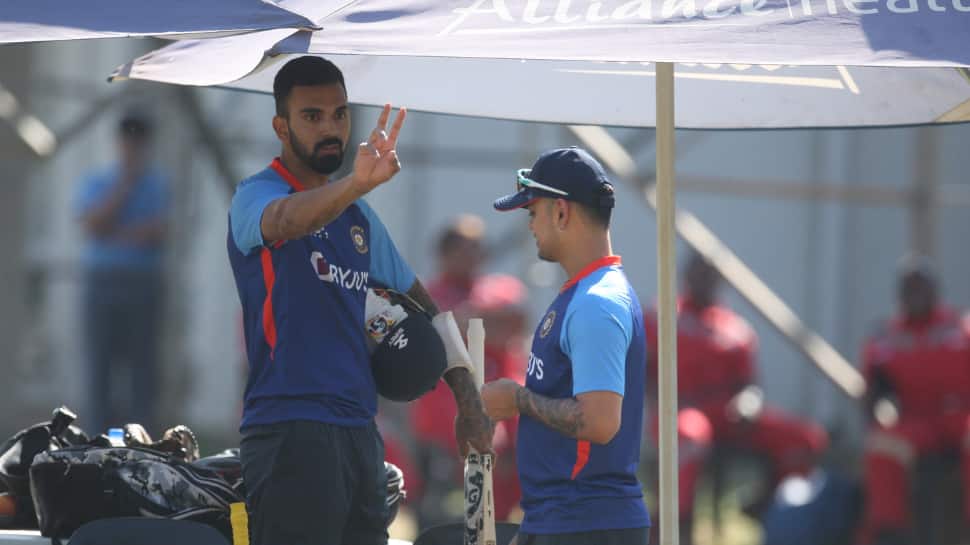 Ahead of his side`s first ODI against Zimbabwe, Indian captain KL Rahul feels great to come back to Harare as a captain, a place where he made his ODI debut back in 2016. India`s first ODI of three-match series against Zimbabwe will be played on Thursday in Harare. “I feel really special (to be returning to Harare as a captain). My ODI and T20I debut happened here. I got a hundred in my first ODI. I have great memories here and am hoping to add some more to it. Coming back here as a skipper feels great, especially when you look back at your debut. You see how much you have grown as a player and person. I am hoping to play some good cricket here,” said Rahul in a press conference ahead of the match on Wednesday.

KL Rahul made his ODI and T20I debut in Zimbabwe back in 2016, though he scored a golden duck in his first T20I, he scored an unbeaten 100* on his ODI debut. This was also the last time India played Zimbabwe. Rahul said that he has enjoyed his past 12 months as a cricketer and injuries are a “part of sport”. The stylish batter said that he has learnt a lot from current captain Rohit Sharma and former captain MS Dhoni and does not want to be compared to them in any way.

“What they have done for the country, their numbers are far greater. I do not think anyone should be put into same bracket as them. When you play together for years, you tend to pick up the good qualities of your teammates. This is what I have done too. I am a calm person, I do not want to go out and be something that I am not. I try to be myself so that others can be themselves and express themselves,” he added.

Rahul also spoke about the backing he has received from the coach and team management.”It is important for any player that selectors, captain and coach back you so much. You feel confident. You are able to focus on what is important, your mindset is clear and you can focus on your game and skill. If someone is backing you, it becomes easy for a player. Players thrive when they are given a comfortable environment with confidence. One can go from being good to great as a player,” he said.