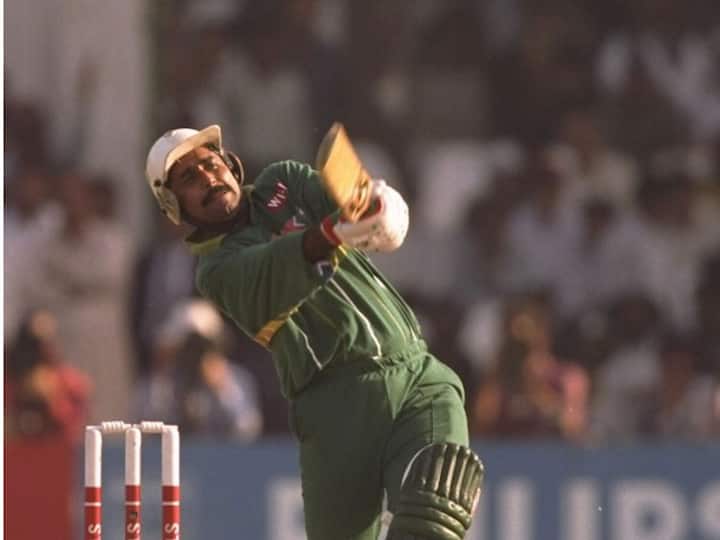 Former Pakistan batter Javed Miandad expressed his views after the BCCI secretary Jay Shah commented that India will not be going to Pakistan for the Asia Cup next year.

Miandad said that one should keep cricket away from politics. He spoke to Express News’ show Josh Jaga Dey and stated, “What’s the point of ICC? Scrap the Asia Cup if that’s the case. We are in Asia. We will only benefit from playing with each other. You shouldn’t bring politics into cricket. I request every one for the sake of players. This pick-and-choose policy is wrong, you should stop playing cricket otherwise”.

The string of events started on Tuesday when Jay Shah said India will not travel to Pakistan next year to take part in the Asia cup 2023.

The PCB then reacted and said, “The overall impact of such statements have the potential to split the Asian and international cricketing communities, and can impact Pakistan’s visit to India for the ICC Cricket World Cup 2023 and future ICC Events in India in 2024-2031 cycle,”  PCB said in its statement.

Earlier, the Union Minister For Youth Affairs and Sports, Mr. Anurag Thakur also said, “The ODI World Cup will also take place next year in India and all big teams around the globe will take part in it. Because, you can’t ignore India in any sport. India has contributed a lot to sports, especially cricket. So, the World Cup will be organised next year, and it will grand and historic event. Home ministry will take a decision as there is security concerns in Pakistan. It’s not just cricket.”

India will kickstart their World Cup campaign by facing Pakistan on October 23 at Melbourne Cricket Ground.